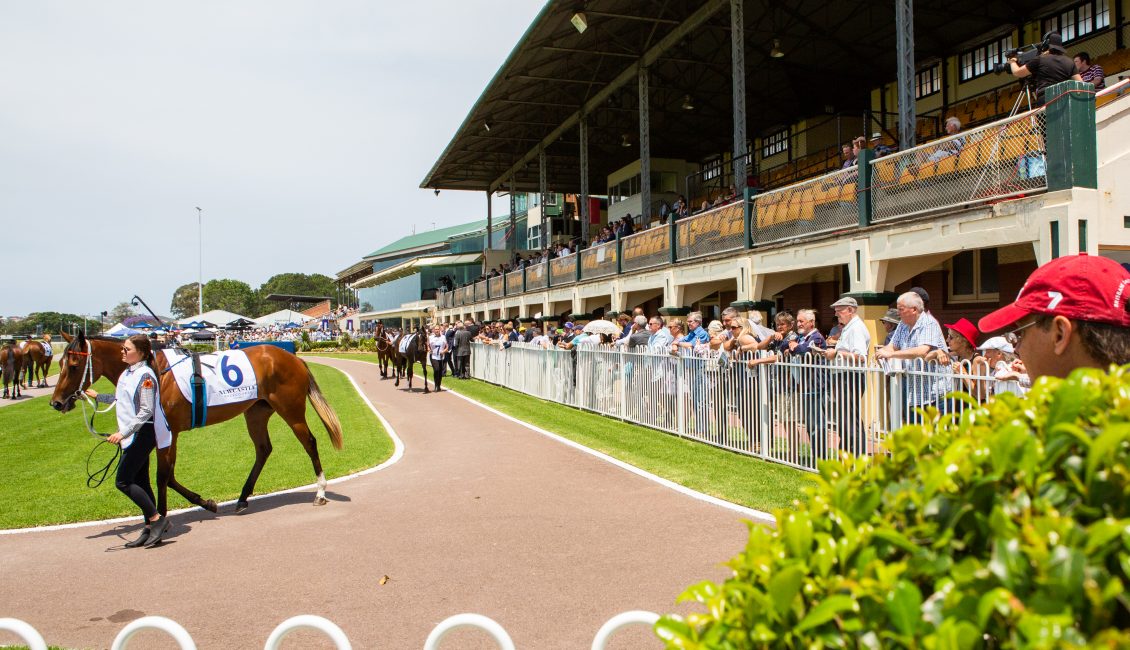 The Freedman Brothers training partnership is enjoying a great run of success and could land a treble at the Newcastle race meeting on Saturday. The team will send Alakahan, Kaufusi and Ulysses up the M1 on Saturday and all three have winning prospects.

The Irish import Alakahan will be a short priced favourite in the 2325 metre Class 1 and Maiden Plate. He is a stayer with a bright future and this is his fourth Australian start. Alakahan made his colonial debut at Kembla Grange on April 28 and he was in need of the run, grinding away into fourth place over 1600 metres. Second up the four-year-old stepped up to 1850 metres at Newcastle and he ran on stoutly to finish second.

Last start on April 18, he got too far back in a Wyong Class 1 over 2100 metres. He made up ten lengths to fall short by a length at the post. The longer trip on the spacious Newcastle track should be made to measure.

Kaufusi lines up for his third start in the 900 metre 2YO Maiden Plate. He displayed brilliant speed when run down late in a 1000 metre Maiden on June 13.

Ulysses has won two from three at Newcastle and he contests the 1600 metre Benchmark 70 Handicap. The three-year-old was ridden up close when he tired over 1800 metres at Randwick last start. This is a more suitable trip and two starts back he was only beaten a head on the Kensington track.

Michael Freedman will represent the stable on Saturday and he is confident. “Alakahan wasn’t suited by the tighter track at Wyong and his run was outstanding. He wants a big circuit like Newcastle He is a promising stayer and ticks all the boxes on Saturday.

Kaufusi is still learning his trade, as evident when he over did it up front at Kembla Grange. He led and was only beaten half a length. We are trying a Norton bit on Saturday. Ulysses was too close to the lead under his big weight last start. The track will be much drier on Saturday and all his good form is on Good 4 tracks. He loves the Newcastle track and has a nice claim. We were hoping to draw barriers one to four but we are out in eleven. However, Ulysses will be going forward and hopefully get a nice spot. We expect all three to run well,” Freedman said. The Freedman Brothers, with 55 horses in work, have trained 59½ winners this season.

Legendary Randwick trainer Les Bridge will send his classy filly Madam Legend to Newcastle to run in the 1400 metres Class 2 Handicap. The three-year-old is unbeaten in two Newcastle starts and she is in good form. Madam Legend was a close second on the Kensington track last start and was relegated into third place. She has a soft draw and a 2 kilogram claim.

Newcastle trainer Nathan Doyle is hoping Luga Lad can maintain his unbeaten record this prep when he steps out in the 1200 metre Benchmark 64 Handicap. Luga Lad produced a barnstorming finish to win at Taree on June 5.