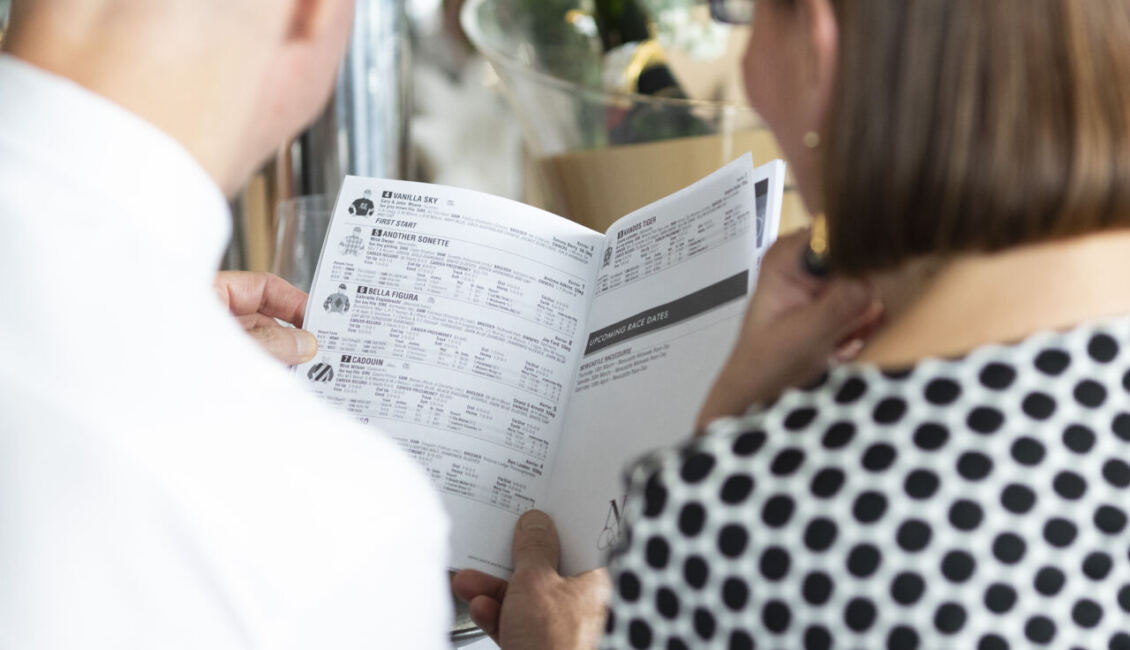 Shameless Miss stormed home when beaten a head at Hawkesbury first up. She was placed at Kembla in April and has the rails barrier. She will love the long straight.

Stablemate Kakariki was placed at Canterbury last start in November.

Don’t Recall has a place chance.

Native Rock was at big odds when a close second on this track two weeks ago. That was by far the geldings career best run and he has a soft draw here. He won’t be far away from the outset.

Crimson Rock is on debut after two trial wins.

Stunning To Win is trialling well and was a close second on debut at Gosford in February.

Californiasilencer is on debut and she has outstanding trial form. The filly has won three of her four trials but has a tricky barrier.

Illustrating Law is a first starter on the back of a recent Hawkesbury trial win. He has a 3kg claim for Dylan Gibbons

Speech is another first starter with sound trial form.

Godolphin mare Colours has only had the one start for a strong win at Gosford on November. She has had two recent trials and has drawn nicely.

False Step resumes and in three starts has a win and two placings.

Never Been Kissed won her only start at Hawkesbury recently.

Sammy has only had one win from ten starts with six placings. He has put the writing on the wall with placings in his two starts this preparation. The 3kg claim is a positive.

Bojack is fast and had good form last prep and Apollate won at Kembla two starts back.

The Denzel was very unlucky when runner up first up on this track two weeks ago. He was trapped three-wide with no cover but kept coming to go down narrowly.

Born To Play was a good thing beaten on this track two weeks ago. She was motoring home from the tail of the field when badly held up in the straight. She went back to the rail in desperation and stormed home.

Joy and Mirth’s last run here was an eye catcher and Dashing ‘n’ Daring has a good second up record.