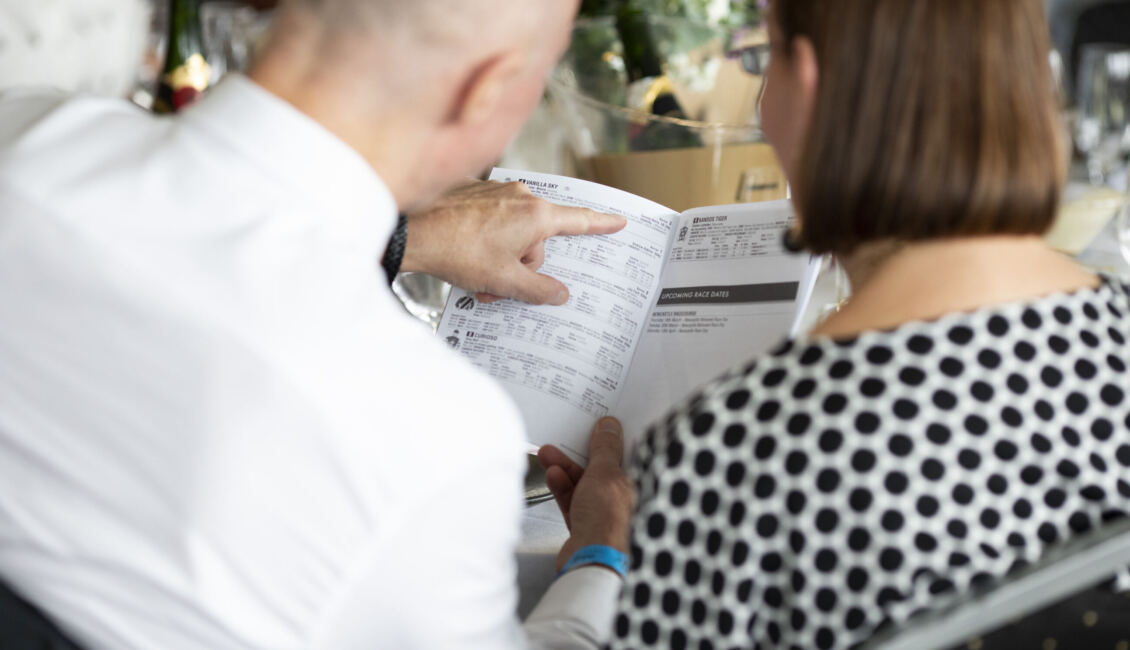 The unraced Jaameelati has drawn well and has a 2 kilogram claim. She has trialled nicely and this is a winnable race.

Secret Hunter was well beaten in his only start in Hong Kong however, his recent Randwick trial indicates he will run well.

Makalu is on debut after an impressive trial win in which he led all the way. The colt is an acceptor at Hawkesbury and he may run there.

Cloudland has won his last two trials and he has drawn well.

Tiva Bay was twice runner up before a spell.

Californiasilencer will be hard to beat after three placings from six starts. She has good heavy track form and she has raced well here.

Facetious has trialled well and Island Lass was run down late here two starts back.

Bacio Del Mist has been runner up in her past three at Canberra, Scone and Goulburn.

Whodat is undefeated on this track and he races well on wet tracks. He wasn’t far away last start at Warwick Farm on a heavy track and he has placed over this longer trip.

Travelling Kate bolted in with the blinkers on here last start and she has a chance.

Theo Legion is a front runner with a chance.

Roccaforte has been placed on heavy tracks in his last two starts at Nowra and Wyong. He ran on well both times and the long straight is in his favour.

Your Temptation was narrowly beaten on this track on April 9 and Golden Doubt has been placed on heavy tracks in his past two starts.

Showtime Lady resumes after a close fifth at Flemington in November. She was placed at Goulburn and on the Kensington track in October and she won a recent Warwick Farm trial.

Hatsuko led all the way to win on this track last start while Northern Wilderose was runner up at Doomben last start.

Tick Tock Boom was placed in four of six starts last preparation and he resumes after one trial. He has had two starts for Annabel Neasham for placings at Wyong and Gosford.

Send Me A Legend bolted in on the Beaumont track at his only start.

Revivalist has a place chance.