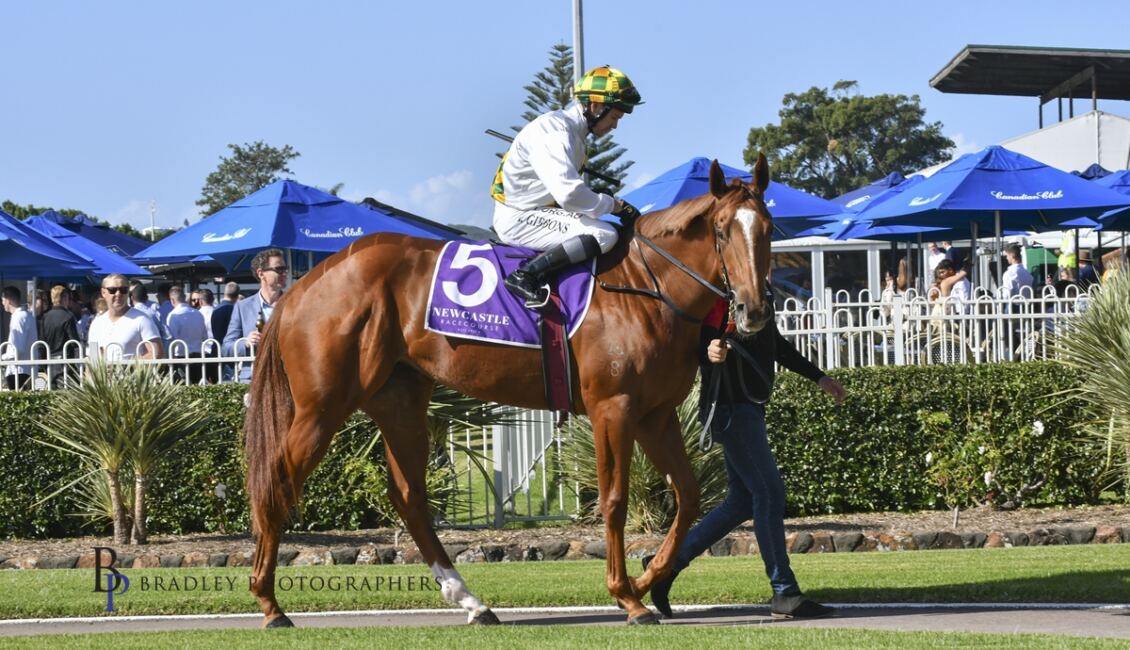 Champion trainer Peter Snowden fresh from his induction in the Newcastle- Hunter Hall Of Fame last Tuesday landed a double at Newcastle and a winner at Rosehill on Saturday. Snowden who trains in partnership with his only son Paul produced two very smart 2yo’s at Newcastle. Dynasties a daughter of Golden Slipper winner Sebring stepped out for the first time in the Sharp Office Fillies and Mares Maiden Handicap (1200m).

Backed from $3 into $2.30 Dynasties, bred and raced by John Camilleri the man who bred Winx was last to leave the barriers and ten lengths from the leader 600m from home. The filly was going nowhere at the top of the straight however she started to stretch out halfway down the straight. Dynasties raced away to win by 2.9 lengths.

Snowden’s other winner King High won the New Zealand Bloodstock Maiden Handicap (1200m). The colt owned by a huge group of big players in the industry had no luck on debut at Warwick Farm on April 28. He was at the tail of the field four wide with no cover and was beaten 3.9 lengths. On Saturday Kiwi jockey Alysha Collett settled the colt behind the speed, with the heavily backed Coal Crusher ($4 to $2.30) sharing the lead.

Coal Crusher looked to have the race won at the ‘200’ however, despite a tendency to hang, King High stormed home late to win by a neck. Snowden was at home when contacted Saturday night. “Dynasties is an immature filly and a preparation away. She is well above average and you will see a good filly in the Autumn. The further the race went the better she was.

King High is a laid-back colt but very talented. The sections in this race were good. He over raced, baulked and hung at the 600m and still won. We will keep him racing” Snowden said. Snowden’s Rosehill winner was Mirra Vision.

Alysha Collett was the only jockey to ride two winners. They were Caesars Palace and King High.