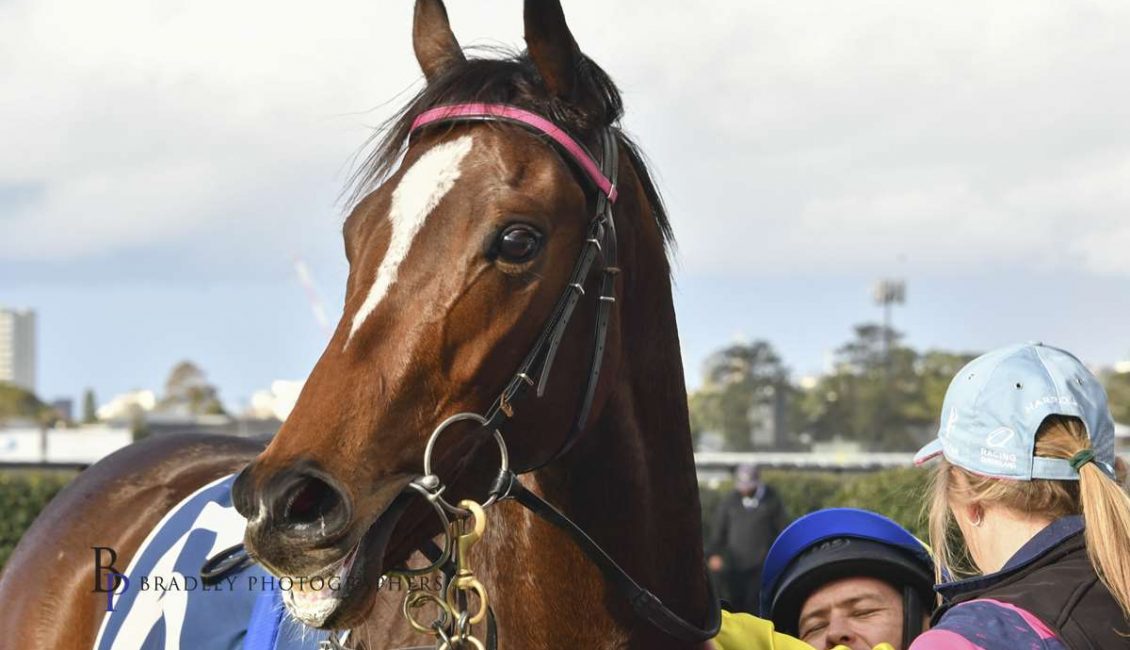 Newcastle’s premier jockey Andrew Gibbons was the only Novocastrian jockey or trainer to taste success at Saturday’s race meeting. “Gibbo” took his season tally to 109 when he piloted the promising Gosford filly Salina Dreaming to victory in the 1200 metre Benchmark 64 Handicap.

Angela Davies trains the three-year-old which now has a record of three wins and three placings from six starts. Gibbons rode the filly when she won a Port Macquarie Two-Year-Old Handicap by 3½ lengths in April 2019.

On Saturday Salina Dreaming was taken to the front by Gibbons after the start. She travelled sweetly up front and when the challenges came inside the 200 metres, Gibbons pulled the whip and Salina Dreaming found plenty to win by half a length. Davies watched the race on television and was relieved when contacted on Saturday. “That was more like it, adverse barriers cost Salina Dreaming in her past two starts. She had a horror draw again today and Andrew wanted to ride her off the speed however, I told him to lead if she jumps okay and she was never in danger.

Gibbo said after the race that Salina Dreaming was still pretty green and she has so much potential. This filly has good wet track form but she is more comfortable on a good 4 as she had today. I will probably give her another run before a spell,” Davies said.

Port Macquarie born apprentice Cejay Grahams faultless association with classy mare Madam Legend continued at Newcastle on Saturday. Graham has ridden the Les Bridge trained three-year-old in all of her Newcastle starts and she is unbeaten on the track.

Graham who is apprenticed to Peter and Paul Snowden heaped praise on Madam Legend “She is one of my favourites and is a pleasure to ride. Madam Legend does everything right. I asked Les Bridge what my instructions are and he replied – Just Win. When she bounced in front and nothing wanted to lead, we pushed on and she was always going to win,” Graham said. The popular apprentice has ridden 137 winners and has a year remaining before she joins the senior ranks.

Long odds favourite Alakahan cruised to victory in the opening event a 2325 metre Class 1 and Maiden Plate. The Irish import raced on the pace and he raced away to win by 4½ lengths. With only three race meetings remaining in the current season the following is the Newcastle Premiership standings: