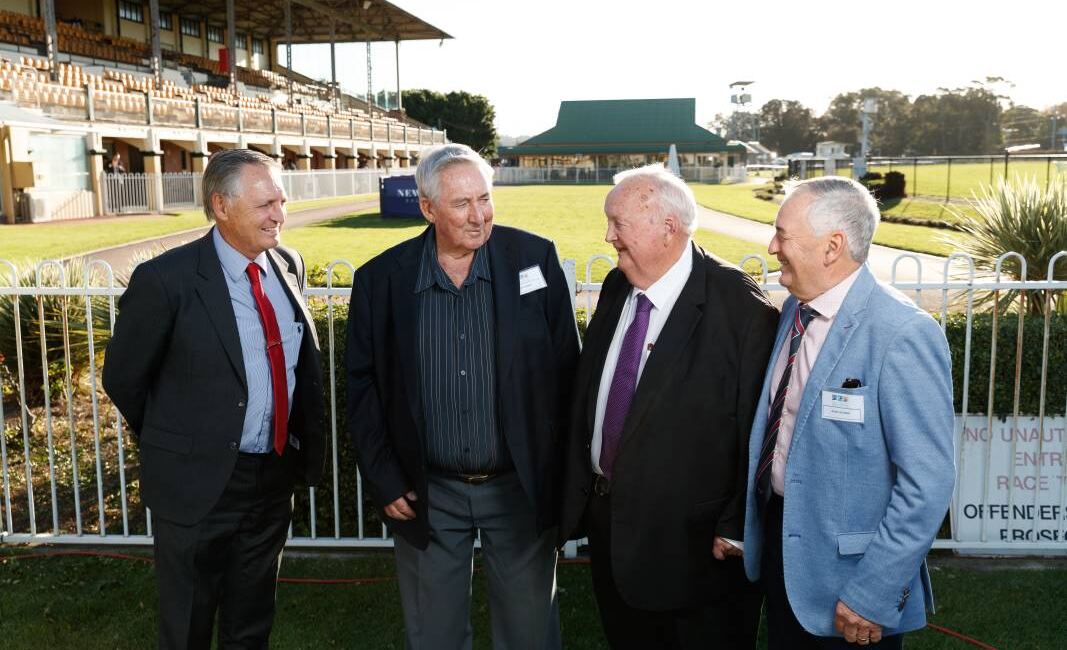 But he’s never forgotten where he’s from.

Snowden was honoured and humbled to be included in the Newcastle and Hunter Racing Hall of Fame on Tuesday as part of the third induction ceremony.

Born and bred in Scone, Snowden was a former jockey turned trainer there before heading to Sydney more than 30 years ago to further his career. He has since been a regular visitor to Hunter tracks and was on hand at Newcastle Racecourse on Tuesday to accept his place in the hall alongside veteran Muswellbrook trainer Pat Farrell.

“I love going back home,” Snowden said. “If you don’t forget where you come from, I think it helps keep your feet on the ground all through your life and it has for me.

“It’s where I grew up and to have people think I’ve done something that’s worthy of a mention, I’m chuffed about that. I’m humbled to be mentioned along with those names and the people in the hall already.”

Farrell claimed eight consecutive Newcastle premierships from his base at Muswellbrook and he has trained more than 2500 winners. He said it was a great honour to join the hall alongside friend Snowden.

In the associate category, popular racing commentator, broadcaster, writer and form analyst Gary Harley was inducted along with the late Bob Dawbarn. Harley said it was “very humbling” to be named alongside “superstars” of the sport.

“Some of the others inducted today are a lot better known and successful in their field than me, but I’ve been coming to Newcastle racecourse for 60 years, and had 40 years as a racecaller all around the Hunter Valley,” Harley said. “Since I’ve joined Tabcorp and Sky, I’ve loved the job there. [Wife] Sue and I need the work and I’ll just keep going until I can’t go any longer.”

Dawbarn gave 44 years service as a steward then an administrator.

In the jockey section, two-time group 1 champion Alan Scorse was inducted alongside the late Rae “Togo” Johnstone, a Newcastle born and apprenticed hoop who went on to ride three English Derby and two Prix de l’Arc Triomphe winners between 1945 and 1956. Scorse said it was great for his wife, Sharon, to see him join her father, the late Roy Hinton, in the hall.

“It’s an honour just to be in with the jockeys that I’m in with – Wayne Harris and Robert Thompson – they are legends, then John and Bill Wade, and then Togo, with what he did,” Scorse said.

Fastnet Rock won the Lightning Stakes and Oakleigh Plate before going on to become Australia’s champion sire twice. He has so far sired 41 group 1 champions.