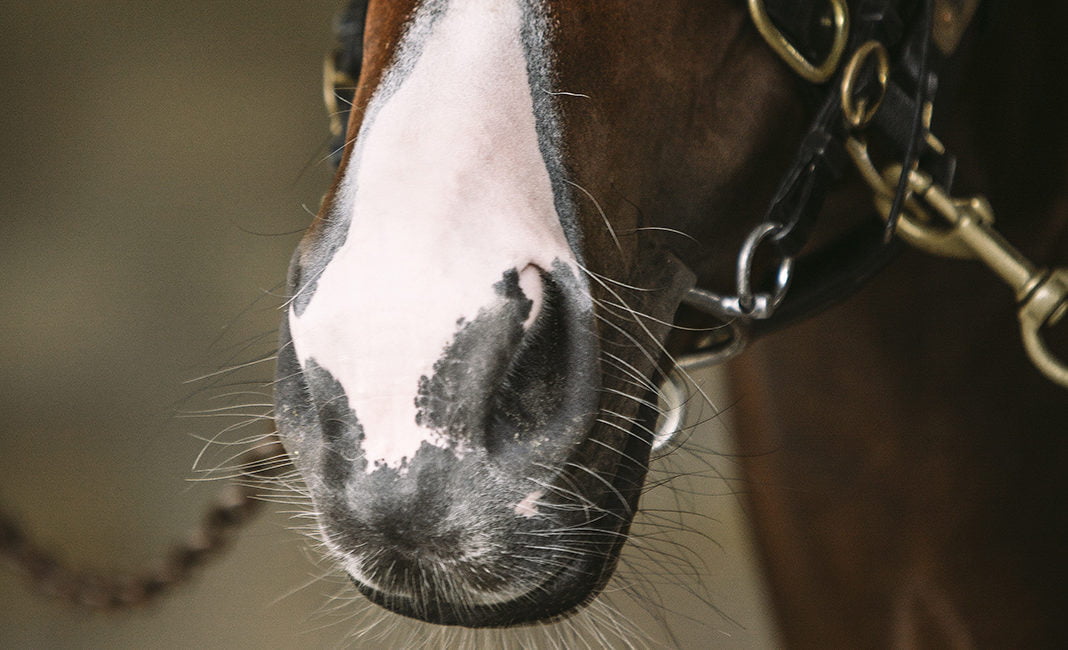 Penang is a speedy filly well drawn and Avdulla rides. She was run down second up over this course on February 22 and she will be a lot fitter this time.

From The Hip has won two trials recently and has raced well here, and Red Hot Moon trialled okay

Favra, a beaten odds-on favourite on this track last start, should atone here after a close second first up at Warwick Farm in late January. Favra had every chance when placed in five of his six starts and this is his race.

Our Fraulein hasn’t been far away in recent metropolitan starts and she is the main threat.

Ranges has a place chance.

Warp Speed’s first up run on this track was an eye catcher. He made up good ground from worse than midfield when runner up here on March 6. The longer trip and barrier one are positives.

Zarzou was a close fourth in the same race as the other pair here on March 6.

Chanting bolted in here first up on the heavy Beaumont track on February 27. She has performed well in all four starts and she will love the 1600m. Josh Parr rides from a lovely barrier.

Amitto is a stablemate of Chanting and she is in great form.

Lady Legend is racing well and she has a chance

I Say Hello is one of many well fancied runners from the Lees stable and Avdulla has the mount on all of them. The New Zealand bred filly has trialled nicely and she was never off the bit in her most recent trial at Wyong.

Geo is very promising with a win and two placings from his only three starts. Prior to a short break the colt was an impressive winner on the Kensington track before a close second on the same track.

Reveal The Magic has only been out of a place in one of nine starts and he loves this track.

Quick Finance is a speedy customer with a place chance.

Regimental Band is a classy filly which was only beaten a length and a half In Listed races at Flemington and Randwick during the spring. She has a horror draw but the intention is to ride her quietly and her class may get her home.

Instant Attraction is talented with a Gosford win and close second at Canterbury before a spell.

Plaquette is knocking on the door after two good metropolitan placings.

This is a very open race.

Trajection looked good in an easy win on a heavy track at Hawksbury first up on March 7. She raced well on country tracks last prep and she races well on good and wet tracks.

Siesta Key has been to Queensland where she was placed at Eagle Farm and she has a chance.

Asharani is on her home track and her fast finishing second behind Trumbull last start was a ripper. The spacious track is a bonus but 1200m is as short a trip as she wants.

Trumbull is the class runner and he can overcome the wide draw. He sat three-wide throughout when successful at Randwick last start.

Sir Elton is a speedster coming off a super trial.