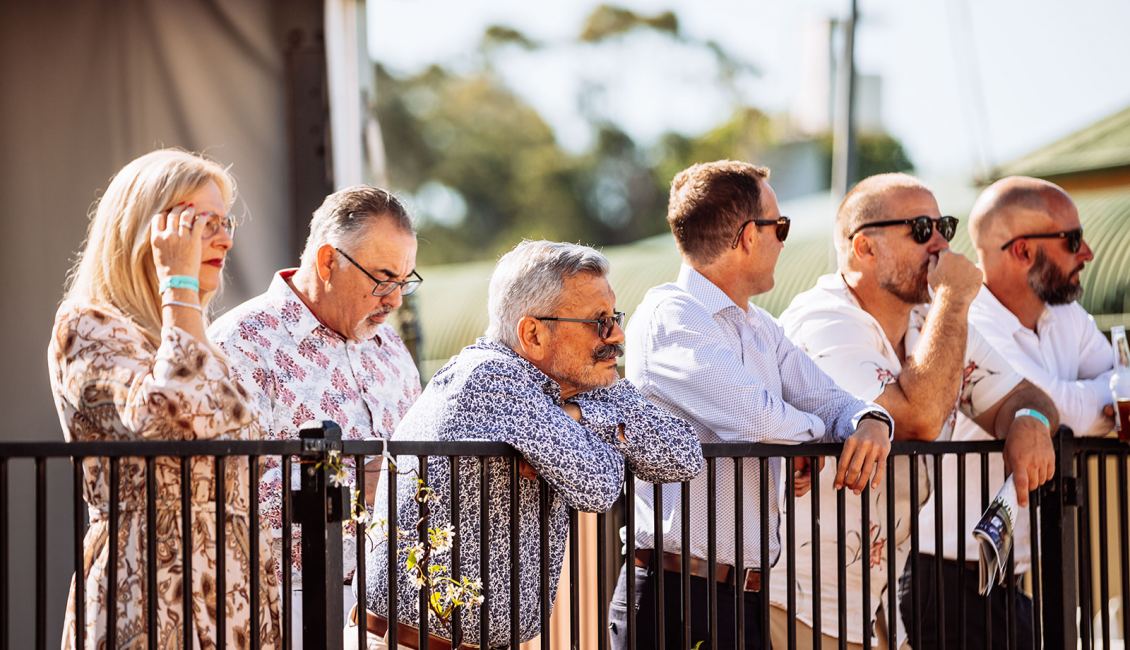 Frozen In Time is racing well and won’t be far off the pace as she steps up to 1200 metres. She was only beaten 2½ lengths by Lillemor in a much stronger race at Randwick on December 4. Two runs back she finished well to win at Hawkesbury.

Already Blessed has speed and he overcame a wide run to win at Gosford last start.

Mr Polar has a chance on his home track.

Major Artie has been trialling well and is ready to win first up. He came from last to win a Randwick trial on December 8 and on November 24 he was beaten a long head in a strong trial. He was placed at Randwick 12 months ago.

Pumbaa Rua was unlucky when beaten a nose at Gosford last start and he has drawn well.

Giftgiver was narrowly beaten at Kembla in May

Doppelpunkt is on debut but she has good trial form and she has drawn ideally. The mare was never off the bit when closing off nicely in her last two trials. She should sit off the speed and run on well.

All That Sass is resuming and she has been placed in her only two starts at Canterbury and Kembla.

Amungee was run down late at Nowra last start.

Devine Eleven was disappointing here last start but expect improvement. He was beaten 2.8 lengths in a similar field but he didn’t seem comfortable racing inside others. He has drawn wide today and he will be fit third up.

All Things is knocking on the door after a close second on this track two weeks back.

Crowned By Aces put the writing on the wall when a fast finishing third on debut on this track on December 1. He had been trialling really well prior to that run and he has drawn perfectly on Saturday.

Individualist flew home when runner up on this track last start and he likes the long straight.

Urban Warrior has a place chance.

Elegant Grace caught the eye with a half-length fifth at Gosford first up recently. The longer trip is in her favour and she was a close second at Warwick Farm last prep.

Stoltz is in great form winning his last two at Wyong and he has the rails barrier.

Darleb has been racing without luck in metropolitan class lately and he has come up with a lovely barrier, he will appreciate the spacious track and he can settle back in his races and wind up.

Stablemate Safado was beaten a half head last start at Randwick and Evening Bride is racing well.