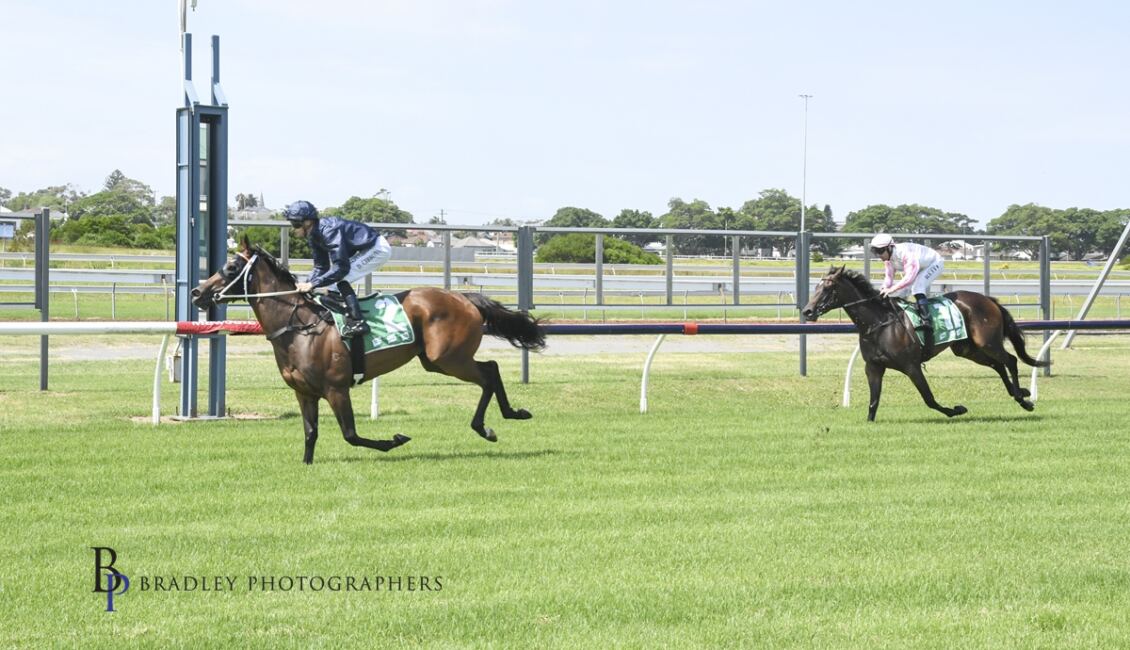 Coolmore’s Fastnet Rock filly Royal Ballet confirmed her potential with an easy win in the TAB Fillies and Mares Maiden Handicap at the Beaumont track meeting on Monday. The 3 year old is trained by Kris Lees and she put the writing on the wall in her previous two starts when she came from well back to run home stoutly.

On Monday the filly began much better and Dylan Gibbons gave her a peach of a ride and when she joined the leader in the straight, Royal Ballet proceeded to race away to win by three lengths. A daughter of the former Newcastle trained star sprinter and now champion sire Fastnet Rock, Royal Ballet has a bright future.

Scone trainer Scott Singleton trained his third winner in 96 hours when his New Zealand bred stayer Sir Diamond came from the tail of the field to win the NZB Karaka 2022 Sale Benchmark 58 Handicap (2100m). Last Friday night at Canterbury the Singleton trained Dollar Magic landed a plunge in winning a Maiden in her second start. On Saturday his best horse Remlaps Gem blitzed a fast field on the first day of the Gold Coast Magic Millions Carnival.

Sir Diamond put the writing on the wall a week earlier when he flashed home behind the placegetters in a shorter race at Muswellbrook. He had conditions to suit as he loves a soft track and also the longer trip. “For the first time in his life I feel like he’s just starting to get it. You wouldn’t like to give him a shove to get him into a soft spot early because he would lose it. He will run as far as you want him if you can settle him” Singleton said.

Former West Australian apprentice Madi Derrick who recently had her indentures transferred to Wyong trainer Kristen Buchanan was the most successful jockey on the day with a double. She won the Sharp Office Maiden Plate (1150m) for her new boss on My Belladonna. Her second winner was the Wyong trained mare Mosht Uptrained by former top jockey Stephen Schofields.

The Newcastle Jockey Clubs next meeting will be held on the Newcastle course proper next Wednesday January 19.