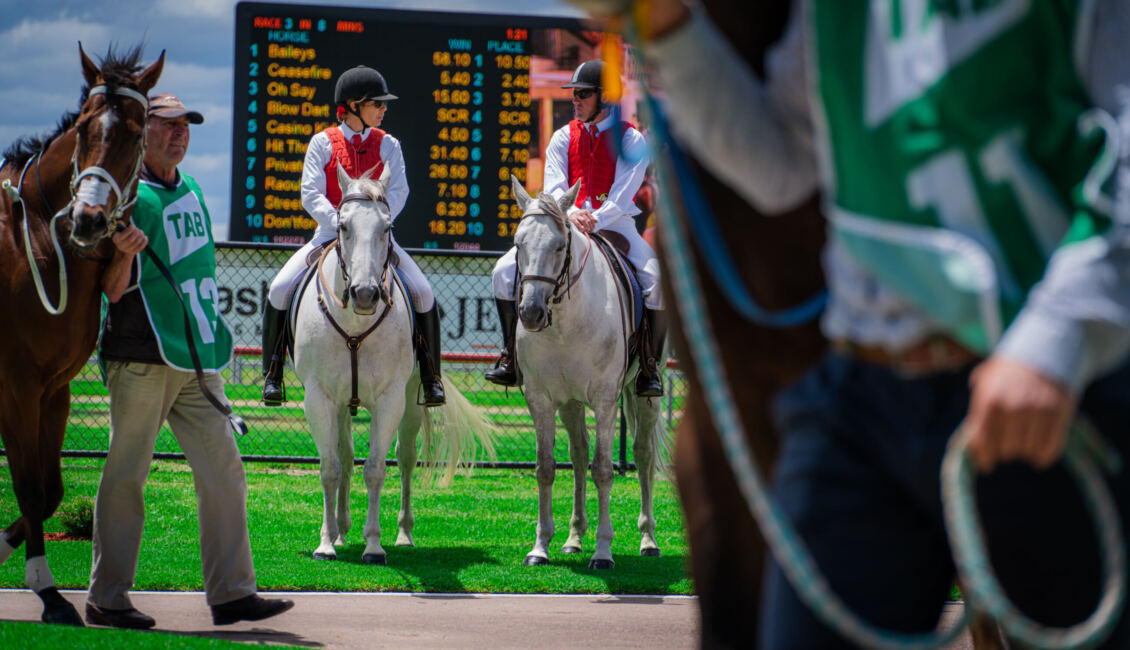 Chilko Lake has been runner up in her last two starts at Newcastle and Scone. She was only beaten a length on this track on October 25. The filly steps up to the longer trip here and she will race on pace.

Tailoring is racing well and Abenaki has a chance.

Starmoss has not raced since October but he had a recent hit out in a Randwick barrier trial. He wasn’t far away in a stronger race than this on the Newcastle track on October 2. The rails barrier is a positive.

The Godolphin filly Minouche debuted on a heavy track at Canterbury on December 10, and her run was an eye catcher. She was last to leave the barrier and she stormed home to finish second. The filly will appreciate the spacious track and the soft draw.

Costly is undefeated in two recent trials and will probably lead.

Fenton resumes and run well when 2 lengths away last start at Newcastle in June.

Wealthofknowledge has been runner up in her only two starts and she deserves to break through. She came from well back when a fast finishing second on the Newcastle track on November 28. Last start on December 13 on the Beaumont track she was beaten a nose after hitting the front at the 100.

Estonia has been runner up in her past three starts and Edgewise was placed twice last prep.

Gulf Of Panama was a well backed favourite when runner up at Warwick Farm on December 1. He has drawn well and winkers go on and the longer trip is ideal.

Hundred Proof led and was run down late at Hawkesbury last start while Auzstar is ready to win.

Tycoon Hallie last raced on October 2 when she caught the eye with a fast finishing third at Newcastle. She was narrowly beaten on the Kensington track in March and she won a Hawkesbury Maiden in August. She has had a recent trial and has drawn nicely.

Lady Proisir is on debut in this country and she won her only start at New Zealand.

Air Of Alsace won first up at Kembla.

Loch Lomond has been placed on the Kensington track and at Canterbury in recent starts. He drops in class here and Dylan Gibbons will claim 2 kilograms. He has been settling back in recent starts but he is a strong finisher.

Rejoiced is unbeaten in two starts and Mihocek has his foot on the till.