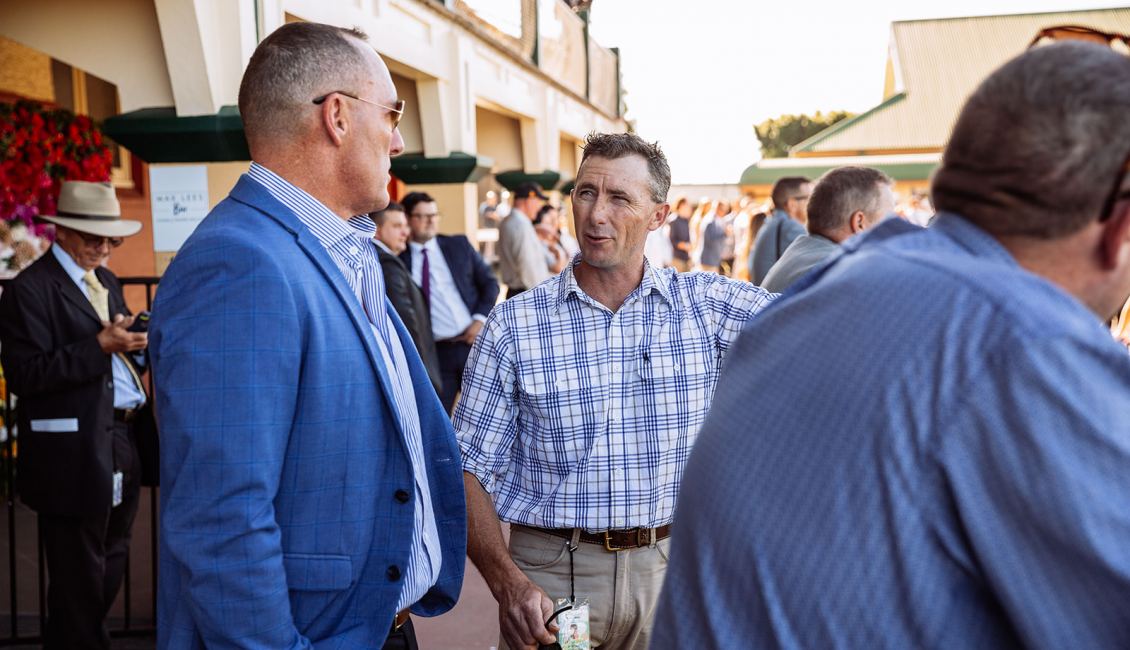 Gosford trained mare Pirrama is due for a change of luck when she contests the 1350 metre Fillies and Mares Maiden at the Wine Country Race Club meeting at the Newcastle Racecourse on Monday.

The five year old has been runner up in her past two starts at Muswellbrook and her pattern of racing suggests she will appreciate the long Newcastle straight. Those two runs saw Pirrama near the tail of large fields at the top of the Muswellbrook straight, only to rattle home into second place. Christian Reith was aboard last start, and he has the mount again on Monday.

Paul Perry’s three year old Okudah, an impressive winner of his only start at Scone in August, resumes in the 1200 metre Benchmark 58 Handicap. He beat Group winner Icebath in a recent Gosford trial and Jay Ford has the mount. Okudah travelled in second place at Scone and he should race handy again. Perry has prospects of a winning double as he saddles up the promising Saquon in the 1250 metre Class 1 Handicap. Saquon bolted in with a Gosford Maiden in August before heading to the paddock.

Saquon has only had three starts and was very unlucky when runner up to the Listed Race placegetter in Outburst at Scone in his second race start. The gelding has been trialling well and he races well fresh.

Scone mare Havin Fun has returned home to her owner Stuart Ramsey and she will start favourite in the final event, the 1350 metre Class 3 Handicap. She was trained by John Sargent when placed on metropolitan tracks in three of her past five starts. Those placings were in much stronger company.

Warwick Farm trainer Matthew Smith will saddle up two of the eight starters in the opening event, the 2320 metre Class 1 and Maiden Plate. Whiskey Jack was an easy winner over 1900 metres at Canterbury on December 11 and he was a close second at Bathurst next start. Tamarin Falls is yet to win in eight starts by he has a chance in this field.