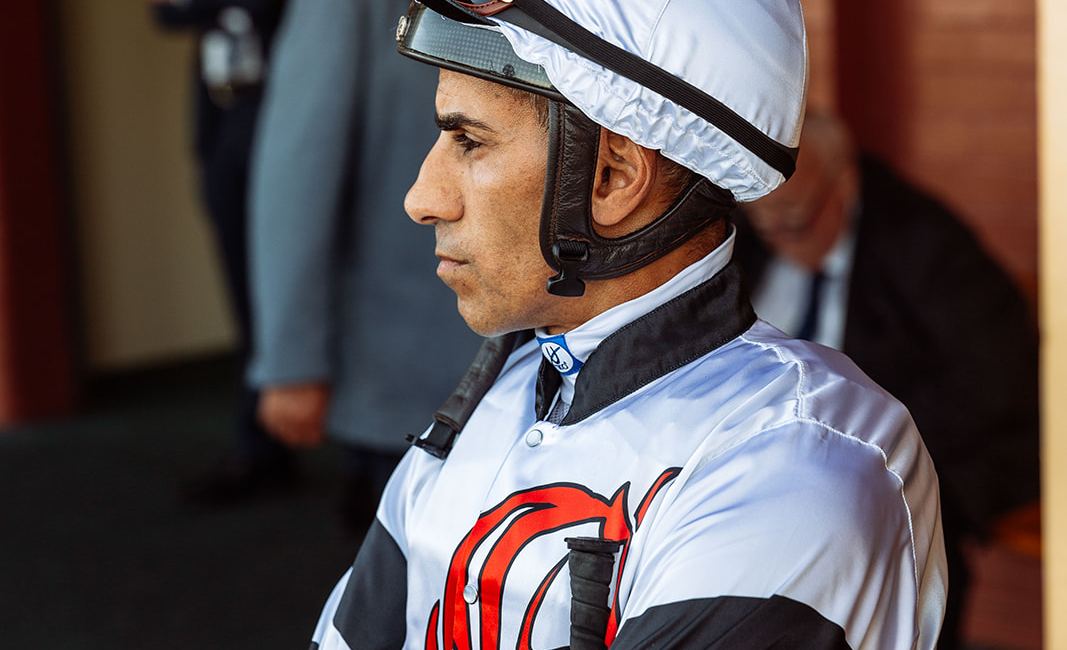 Bargain buy On Her Word is set to add to her prizemoney of $49,100 when she steps out in the 1200m Benchmark 68 at Newcastle Racecourse on Saturday.

Purchased by Williamtown trainer Rebecca Dunn at a Scone Yearling Sale for $500, the five year old mare has a Warwick Farm Maiden win and four placings to her credit from seven starts.

On Her Word was beaten a head on debut at Gosford in January 2019. Four months later the mare was again runner up at Gosford before her only win at Warwick Farm. On Her Word did not race for fourteen months after a close second at Gosford in October 2019.

She was in a paddock on Dunn’s Williamtown property when a dog chased her and she injured her knee. The mare has had two starts since. She refused to settle first up at Wyong on December 16, 2020 and finished midfield. On Her Word was unlucky when beaten three quarters of a length at Canterbury on January 22. She was slow away and was held up in the straight.

Dunn who races On Her Word with partner Luke Moy, the Newcastle Clerk Of The Course is confident “I was over the moon with her last run in town and she showed she was back to her best. I am taking a gamble because it will only be eight days since On Her Word raced and I have never backed her up that quickly before.

I ride her work and she is ready to win. Rachel King rode her last start and she told me if she could not ride the mare in her next start to book Alysha Collett and I did. This horse loves a softish track” Dunn said on Friday.

Paul Perry’s promising stayer Sky Lab, a brilliant winner first up at Wyong steps up to the more suitable 1600 metre trip when he contests the Benchmark 68 Handicap. The 3 year old son of Japanese sire Real Impact has had two wins and two placings from five starts.

Before he went for a spell in August Sky Lab was an easy winner over 1875m on the Newcastle track.  Nice and fresh he sprinted away to win over 1350m at Wyong first up on January 2.

Lightly raced Godolphin filly Flexible heads to Newcastle to run in the final event a 1400m Benchmark 64 Handicap. The 3 year old came from near last to easily win a Warwick Farm Maiden on a heavy track on January 6.