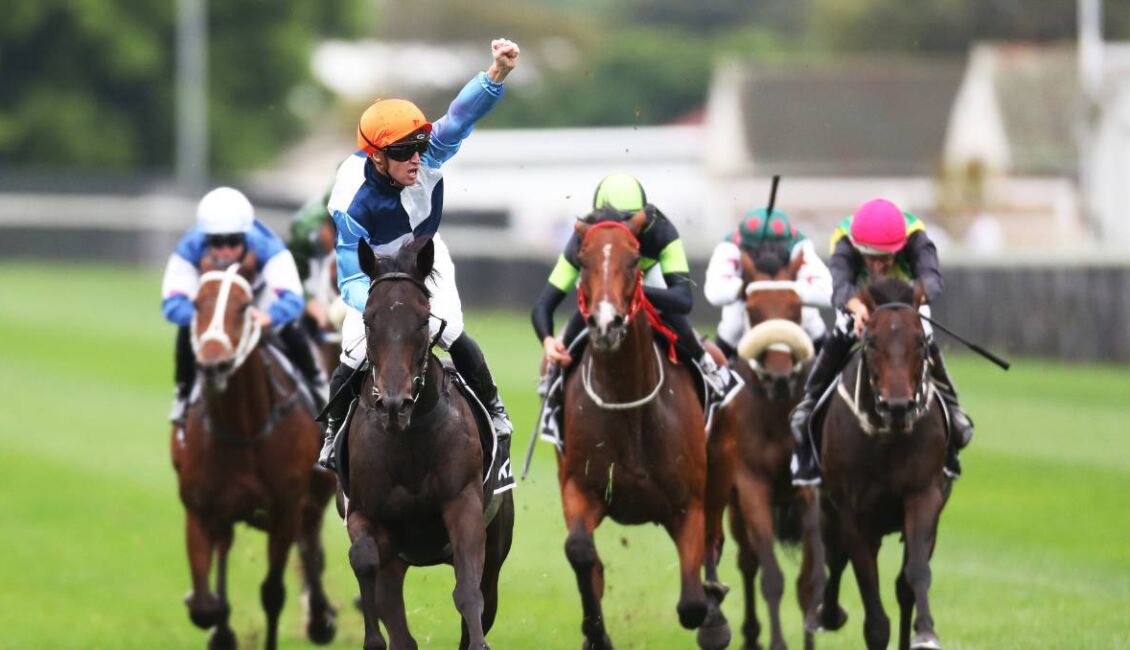 Newcastle’s crack apprentice Dylan Gibbons has decided not to ride on Metropolitan tracks again this season. He knocked back mounts at Rosehill on Saturday and is staying home for a near full book at Newcastle. Gibbons has already ridden 12 metropolitan winners and another eight will see him lose his 3kg metropolitan allowance.

“I want to have a real crack at winning the 2022-23 Metropolitan Apprentices Premiership, and to ride winners in Sydney over the next four weeks until the season ends could fritter away my 3kg allowance. Obviously, I don’t want to do that, so it is Provincial and Country tracks for the next month” the twenty-year-old said on Thursday.

“The two horses from the Waterhouse-Bott stable, Uncorked and Vinnie’s Spirit are in two races, but both will be hard to beat in whichever race they contest. Adam Duggan said the two I am ridding for him; Mr Bingo and New Tycoon will run well. The boss’s (Kris Lees) filly Phule can run okay from the good barrier” Gibbons said.

The Thornton boy rode his 104th winner for the season at Hawkesbury on Thursday. He needs to ride another ten winners by the end of July to make it 200 winners in two seasons.

The Chris Waller trained 3-year-old Podium has bright prospects in The Wests Group Class 1 Handicap (1500m). Part owned by two massive players in racing, Anton Koolman who passed away last weekend and John Cornish owner of the magnificent Torryburn Stud near Gresford, Podium blitzed a Newcastle maiden field first up on April 21. The gelding was slow to recover and uncomfortable in the going when down the track on the “Kenso” last start. Podium was placed at Warwick Farm and Wyong last Spring.

Warwick Farm 2-year-old Headwell is on debut in the Club Charlestown Maiden Plate (900m). Headwell has had several trials, and he impressed in the most recent at Rosehill on June 10. He has a soft draw and Blake Spriggs has the mounts.

Godolphin apprentice Zac Llyod, fresh from a Hawkesbury win on Thursday has the mount on the well fancied Microna in the Belmont 16’s Benchmark 64 Handicap (1850m). Microna’s only Newcastle win was over this trip, and he is ready to win again.

Saturday is the last Newcastle meeting for the season. The current Premiership situation going into the final meeting is as follows.