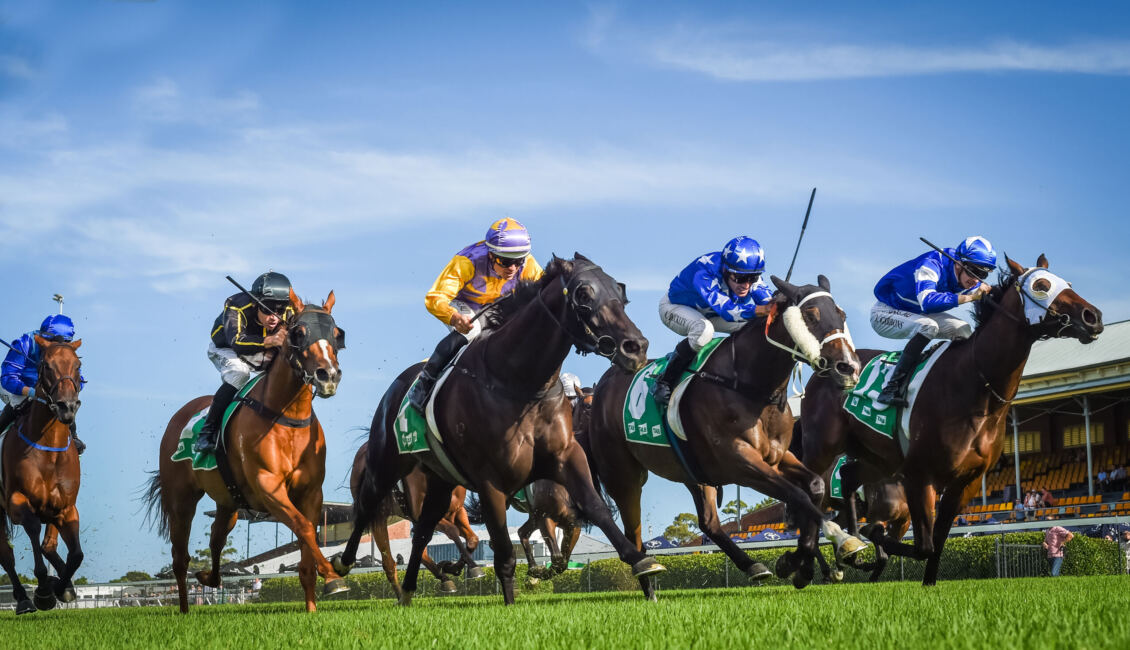 The Waterhouse-Bott stable have accepted with their 2-year-old’s Uncorked and Vinnie’s Spirit in the first two races. Uncorked, a filly by Pierro was runner up on debut in the Max Lees Classic in November. She then finished second to subsequent Golden Slipper winner Fireburn at Randwick in December. The filly was disappointing first up but expect a big improvement.

Vinnie’s Spirit, a colt by I Am Invincible has had two close seconds recently.

Both Uncorked and Vinnie’s Spirit are well weighted under the conditions of the race, and both have drawn well.  Uncorked is the one to beat.

The Replicant was placed in a strong race on this track in January, and he just missed first up at Wyong recently.

Jasiri is on debut from the Hawkes stable. She has had several trials and was given a very quiet trial from back in the field at Rosehill recently. She won a trial at Rosehill in January.

I Am Geronimo resumes, and he was twice placed at Kembla last preparation.

Podium is the class runner, and he should beat this field. He has had five starts for a win and three placings. First up, he raced clear in the straight to win a Maiden on this track on April 21. He didn’t pull up too well when beaten a long way on the Kensington track last start.

Wealthofknowledge broke through to win at Kembla last start and Wild is racing well.

The unraced Headwell has done enough in trials to suggest he will be hard to beat. The 2-year-old won a recent Warwick Farm trial untouched, and his soft draw suggest he won’t be far off the lead.

Mr Bingo led all the way to win a recent trial and Nonshalaant was placed in a strong race on this track first up.

Microna is ready to win after three runs from a spell. He ranged up to win over the mile here last Saturday but could not match the winner, finishing second. He will appreciate the longer trip.

Zounique has a good country record and was placed on the Kensington track last start.

Deniliquin is always a chance in this type of race.

Divine Okay has had four starts for two wins and a placing. This preparation he won easily first up at Goulburn followed by a close third at Gosford. Last start the 3-year-old beat a smart field at Wyong.

Air To Air is in a new stable and resumes after a nice trail.

Concocted has been gelded and can win on his best form.

Sonic Tycoon resumes after an effortless trial win at Hawkesbury. He has won three of ten starts, including a good Gosford win before a spell. He is a front runner and will be difficult to run down.

Kokoro will be running on and Miss Scalini was good first up.