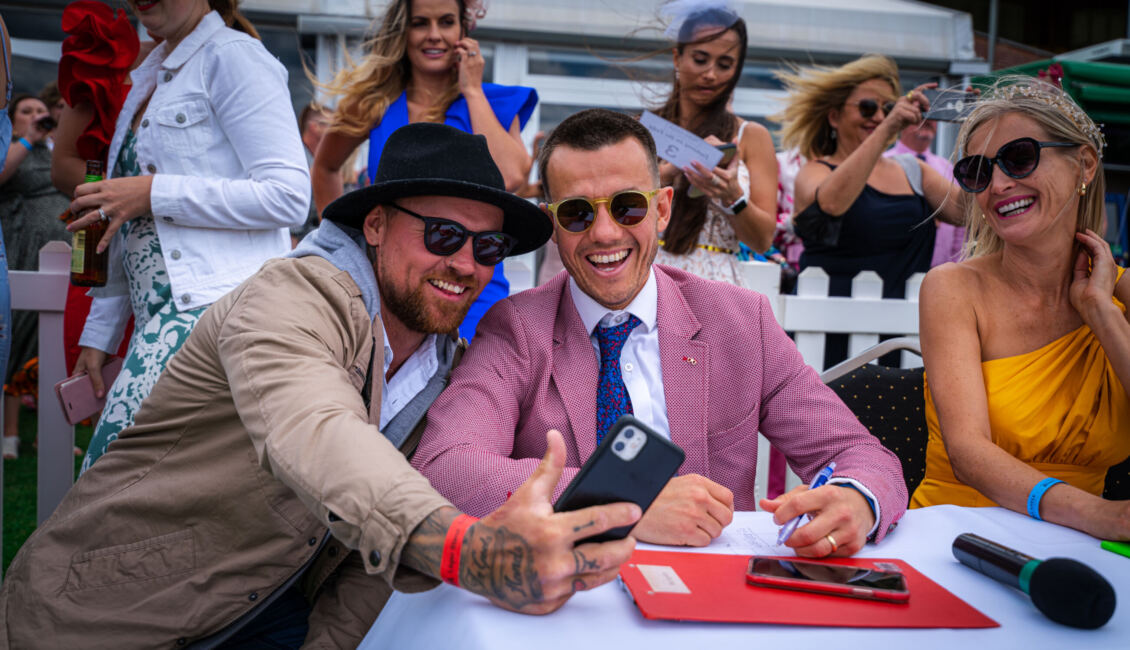 Kissaki, an unraced filly steps out for the first time in the 2YO Maiden Plate (900m). It is a strong race with fourteen first starters however, Kissaki was impressive in winning her only trial at Scone by 3 ½ lengths on a soft 6 track. She has drawn barrier 7 and Grant Buckley has the mount.

The smart Ceasefire has won four from nine and he bolted in second up at Muswellbrook on a heavy 10 track on May 22. He must carry 61½kg however, he has a soft draw and the in-form Aaron Bullock rides. The 4yo runs in the Benchmark 68 Handicap (1300m).

Dundeel 3yo Lightfast has been in very good form since returning to Arrowfield. The gelding was trained in Victoria for his first two starts and he was unplaced in both. Since entering the Messara stable, he has had three starts for a Tamworth win and two close seconds. Lightfast was very unlucky last start at Muswellbrook, and he will contest the Class 1 Handicap (1200m).

Mirror Queen is a talented 3yo filly and she will appreciate the 1400m of the Class 1 Handicap. She outclassed a Maiden field to win by more than 3 lengths on debut on the Beaumont track in December, and was a good thing beaten first up at Tamworth recently.

Annabel Neasham will send an interesting Irish import to Newcastle. Buoyant, a 3yo colt has his first Australian start in the CG&E Maiden Plate (1200m). He had three starts in Europe and was placed in all three over 1200m. Buoyant has only had one barrier trial since arriving and he was never off the bit when a close second at Warwick Farm recently. That trial was on a heavy 8.

The Hawkes stable could land a double at Newcastle. Parlayed, a filly part owned by Coolmore resumes from a spell in the F&M Maiden Plate (1200m). She debuted on the Kensington track in October and was beaten by a nose. The filly was an odds-on favourite when placed at Kembla on Melbourne Cup Day. Parlayed won a recent Rosehill trial on a heavy 8 on May 20.

The Hawkes’ 2yo colt Pyrois has won all four of his trials and the Written Tycoon colt runs in the 2YO Maiden Plate (900m).