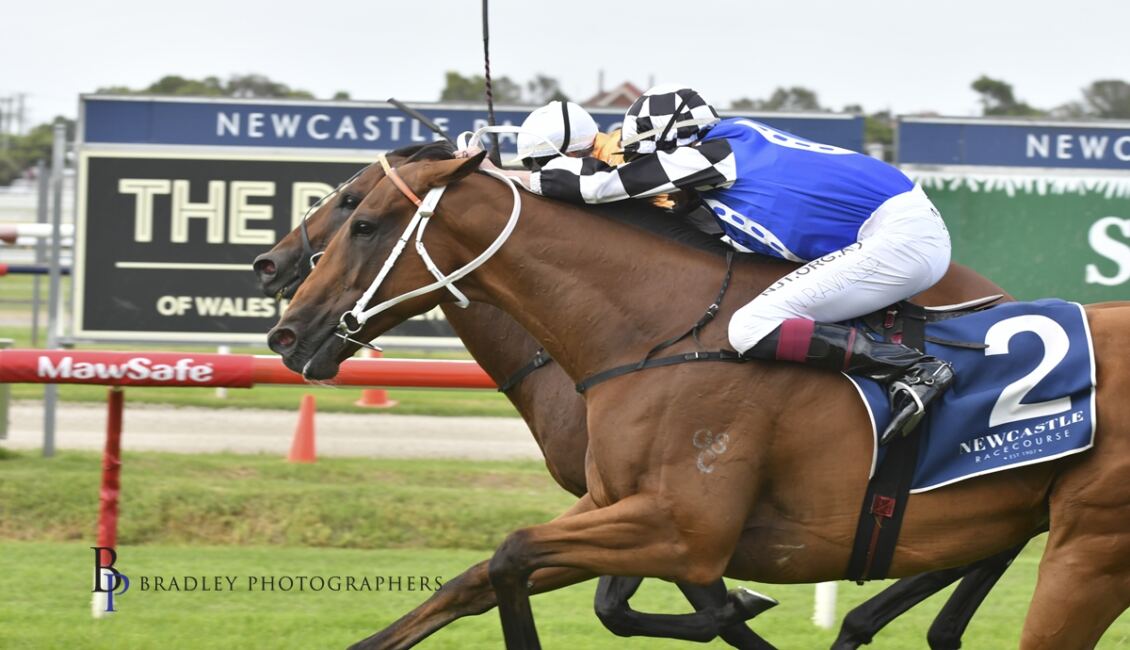 Stella Glow is knocking on the door after a close second at Hawkesbury on May 24. The filly wasn’t far away in a quality Scone Maiden on Cup Day. She is looking for this trip and the long straight is ideal.

Ausbred Bluebird and Didrikson are the main threats.

Pyrois is unbeaten in four trials and at Rosehill on May 20 the track was heavy. The colt has the speed to overcome the barrier over the short course.

Kissaki bolted in recently in a Scone trial on a soft 6 track.

Beautiful was strong late in his trial.

All three are on debut.

Irish import Buoyant impressed in a recent Warwick Farm trial on a heavy 8 track. The colt ran on nicely to just miss. He had four starts in Europe and he was placed in all of them.

Ovoid was placed at Hawkesbury first up and Easily Offended has raced well in both starts.

Parlayed will be an odds-on favourite first up from a spell. The filly had her only two starts last Spring and she was beaten a head at Kembla on Melbourne Cup Day. She won a recent Rosehill trial.

Miss Tambo and Wealthofknowledge have both placed twice.

Unwavering Faith drops in class, draws well, and has a 1 1/2 kg claim.

Ceasefire has won four from nine and is in good form. He bolted in second up on a heavy track at Muswellbrook last start. He wasn’t far away in a Highway on Hunter Day on this track in November. He has a soft draw.

Nitride was good first up and likes this track while Hit The Target is the class horse.

Sepoy Star should have finished closer first up at Hawkesbury when fourth after being held up at the top of the straight. In her only two other starts she won on debut at Kembla and was a close second on the Kensington track.

Lisztomania has had four starts for a win and two placings and was just beaten first up.

Mirror Queen has only had two starts but she is promising. She bolted in on the Beaumont track last preparation and was unlucky at Tamworth recently.