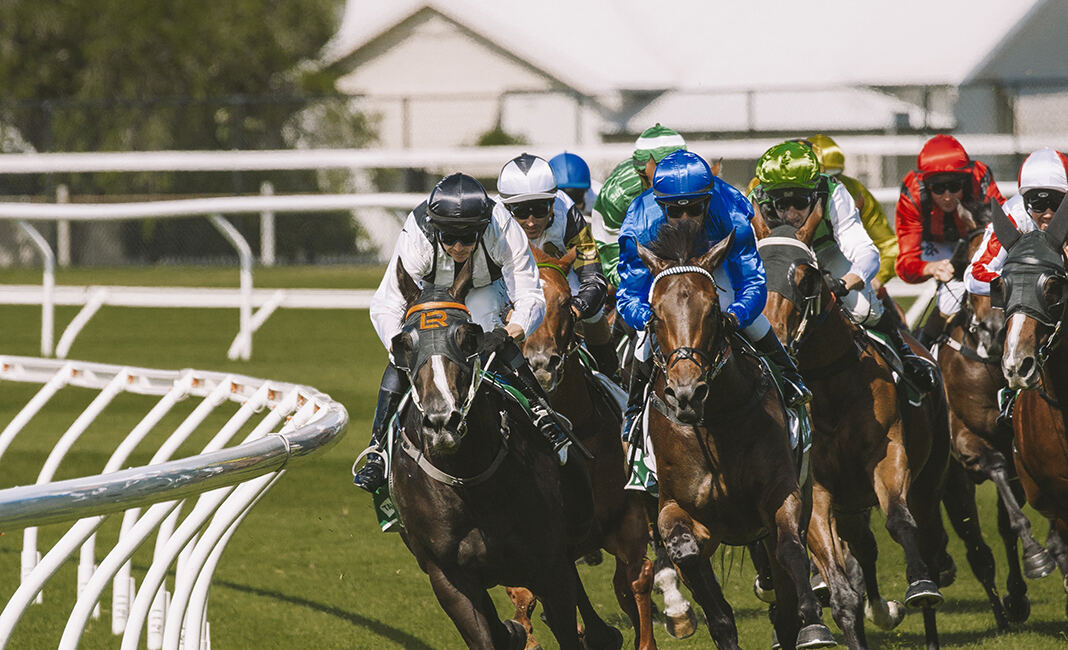 The 20 year old who rode 89 winners in his first season in 2020/21 has already ridden 38 winners after four months of the current season. Gibbons is in the top 20 alongside Hugh Bowman in the Australian Premierships.

“The 900 metres is ideal for Rupertaar as she is very quick. She has only had two starts and after winning on debut at Hawksbury by 3 ½ lengths she was beaten at Gosford. Rupertaar has won two trials recently. My boss Kris Lees has a nice Fastnet Rock filly called Royal Ballet on debut in the 1200 metre Maiden Plate. I trialled her a couple of weeks ago on the Beaumont track and she went like a jet.

She wore blinkers in the trial and has them on Saturday. It is a very strong race but she should run well. Rockbarton Pat has a chance. Free Rider has been freshened up and Bella Violet won on the track last prep” Gibbons said.

Hawkesbury trainer Garry Frazer heads to Newcastle with two live chances. His smart 3 year old filly Rita May will contest the opening event the In Memory Of Clifford William Marsh OAM 3 year old Maiden Plate 900m while his stayer Hendo’s Magic lines up in the Axel Aria and Levi Lowe Benchmark 64 Handicap 1850m. Rita May’s only start was at Gosford on November 20 when she led until the closing stages and was beaten half a length. Mikayla Weir has the mount.

Hendo’s Magic steps up in trip and he put the writing on the wall in a Gosford ‘mile’ last start when beaten half a length. Weir will also ride the 7 year old.

Ron Quintons 3 year old Famous Pedrille was unlucky at Gosford last start and he could atone in the Newcastle Stevedores Maiden Plate 1200m. At Gosford he was behind the leader straightening but soon after he was badly checked and hit the running rail. He recovered to finish second. Louise Day rides Famous Pedrille for the first time on Saturday.

Gerard Joseph from the Snowden stable is another which raced without luck last start. He steps out in the Beauford Hotel Maiden Handicap 1600m.