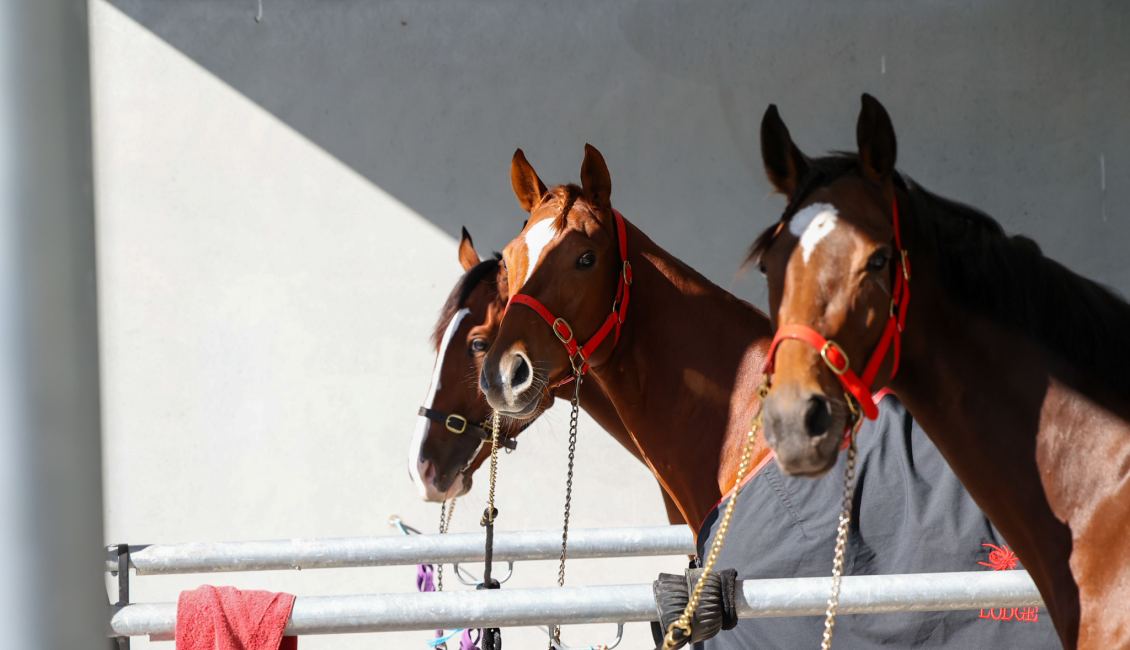 Newcastle 17-year-old apprentice Bailey Wheeler had a wonderful 2021/22 season in which he rode 53 winners, and there may be more to come at the Newcastle Jockey Club’s race meeting on Saturday. Wheeler, with close friend Dylan Gibbons riding at Rosehill on Saturday has been swamped with offers for the Newcastle meeting, and he has a mount in all eight races.

Two of the teenagers better rides on Saturday are for the Rosehill stable of Gerald Ryan and Sterling Alexiou. The lightly raced Golden Gate represents the stable in the Saddingtons Building Supplies Benchmark 64 Handicap (1300m). The Nicconi mare has had three starts for an easy Newcastle Maiden win on June 20. She was then runner up at Goulburn at her second start before having no luck when beaten 1 ¼ lengths at Wyong last start. Wheeler’s other ride for the stable is Union Army in the De Witt Consulting Maiden Handicap (1200m). The 3yo is on debut after two nice metropolitan trial performances.

Wheeler’s only ride for his boss Kris Lees is the 8yo Juventus in the “Hellooo National Tiles” Benchmark 64 Handicap (1300m). He is the class runner in the race however, he needs to lift on his two runs this preparation. Wheeler claims 3kg on provincial tracks.

The Polytec Punters Open Handicap (900m) has attracted a strong field of sprinters. The Arrowfield gelding Ceasefire is talented, and he hasn’t been far away in both his Newcastle appearances. He was only beaten 1 1/4 lengths on the Kensington track last start.

Murrurundi trainer Nikki Pollock is making the trip to Newcastle with her tough stayer Dunlee. Yet to win in 24 starts, the now 6-year-old has placed on 11 occasions. The gelding will run in the gruelling 2900m Mavid Mares Hunter Stayers Cup. Dunlee has been placed up to 2200m and he looks like he will run the trip. The Hunter Stayers Cup has created interest from interstate trainers, with topweights Boyszee and Head Up High trained in Victoria and Queensland respectively.

The Hawkes’ stables filly Seiryu is an interesting runner in the Adoram Steel Maiden Handicap (1200m). The Zoustar filly who is raced by Allan Bell, failed in a Blue Diamond Prelude and the Group 3 Magic Night at her only two starts, however she is undefeated in two recent trials.