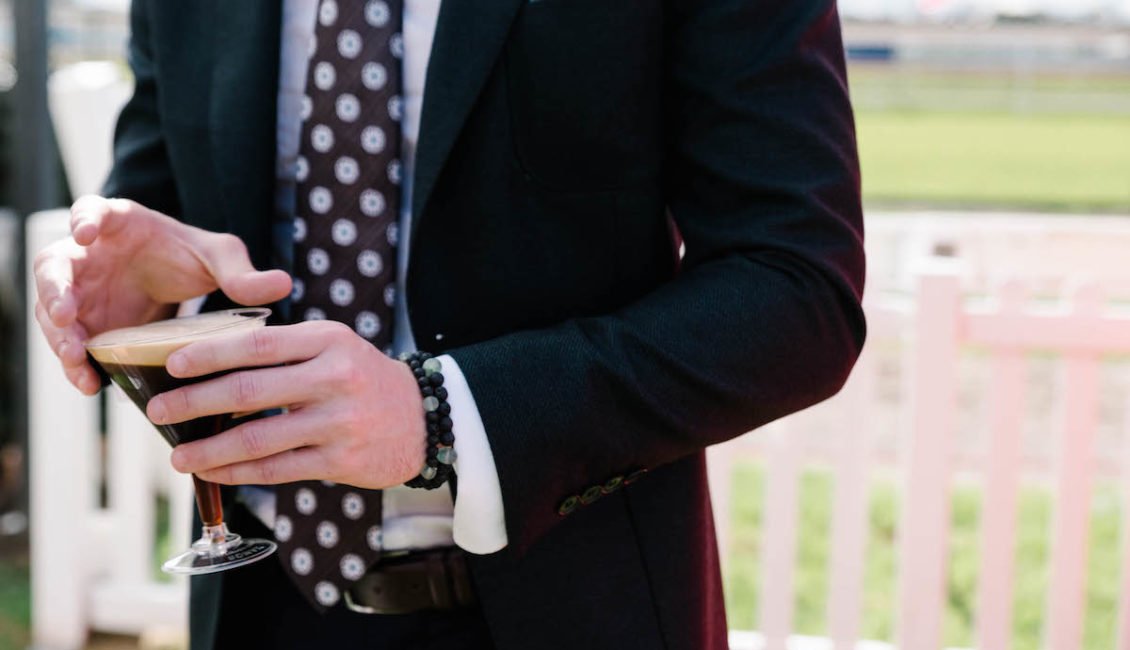 Four of the Newcastle Jockey Clubs administration staff Matt Benson, Michael Buckley, Jason Dunlop and Glynn Haslam are members of the Newcastle Racecourse syndicates. A daughter of Coolmore sire No Nay Never, Never Talk debut in a Two-Year-Old Showcase Handicap at Tamworth on May 31.

Unwanted by punters, the filly was a $17 chance and after racing midfield she produced a barnstorming finish to win running away by half a length. There were no double figure odds next start when Never talk contended the Red Crown at Muswellbrook and bolted in by 4½ lengths when the $2.20 favourite.

Lees turned Never Talk out for a spell after the Muswellbrook win and she has had two quiet trials on the Beaumont track recently. The master trainer said on Thursday that “Never Talk is fit enough, if good enough. This is a nice, well bred filly with a bright future. Never Talk is only a small filly but she was pretty good in her first preparation. I had three or four in the race she won at Tamworth however, her trial and work indicated she had a good chance.

Never talk outclassed them in the Red Crown at Muswellbrook. We haven’t knocked her about in recent trials, but it was only 900 metres on Saturday and she is ready. I also have Triple Ace and Star Raider running on Saturday. Triple Ace is trialling well and has a chance while Star Raider opposes Never Talk and has a horror draw,” Lees said.

Former jockey Peter Robl enjoying a successful run, heads to Newcastle with the in-form three-year-old General Dubai which steps out in the 1250 Metre Joanne McLean Memorial Class 1 Handicap. The gelding led all the way to win a 1400 metre Maiden on this track on October 3. Keagan Latham who has ridden 15 winners on provincial tracks already this season has the mount.

Newcastle jockey Aaron Bullock who has enjoyed a good start to the season with 19 winners has five mounts on Saturday. And all five will be well fancied. The ‘Singleton’ boy rides Shaddy(Race 1) Significance (Race 3), Dundee(Race 5), Star raider (Race 7) and Catapult (Race 8).  Shaddy won a recent trial by three lengths and his last run at Canberra on May 22 was an eye catcher when beaten half a length.

Significance went much better last run at Goulburn and his only win was over 1600 metres.

Dundee put the writing on the wall when a close second at Wyong last start and he is Bullock’s best ride.

Star Raider can win but needs plenty of luck from the adverse barrier.