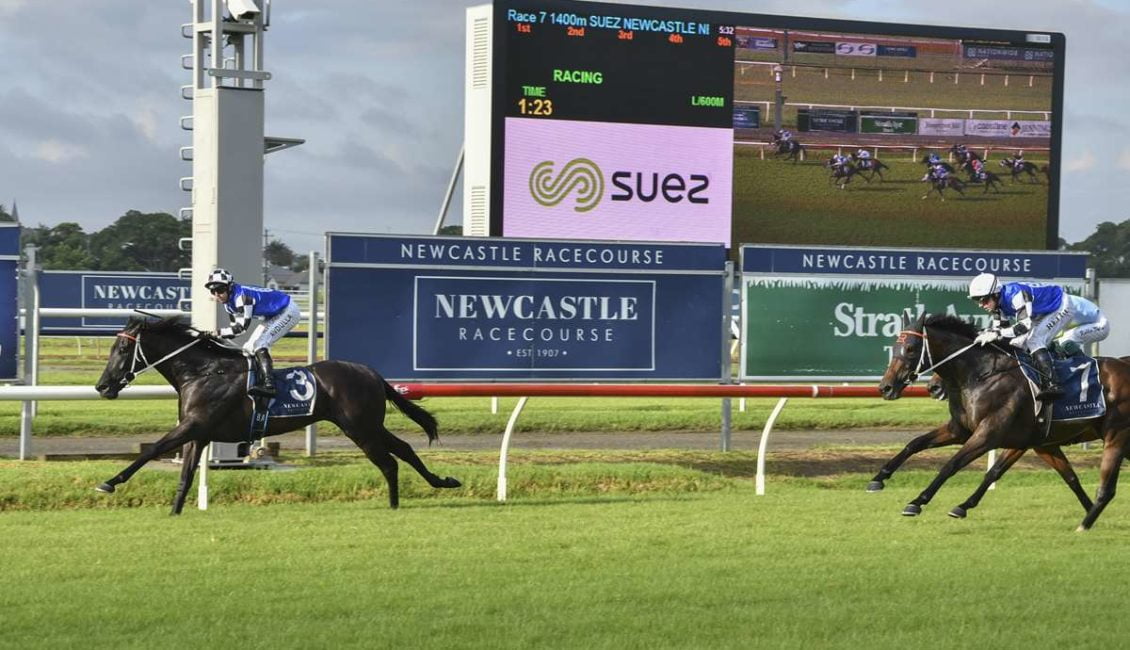 The Newcastle Newmarket is the Newcastle Jockey Clubs major Autumn event and it was first run in 1955, when the late great TJ Smith trained the winner Seacraft.

It is an important lead up to Sydney Autumn races and Happy Clapper won the race in 2017.

Lees, Hunter syndicators Australian Bloodstock and jockey Brenton Avdulla combined to win the 2019 Newmarket with Princess Posh. The trio made it back to back wins on Friday with Special Reward.

There was solid support for Special Reward with corporate bookmakers in the 48 hours leading up to the Newmarket. However, it was a different story on race day when he drifted from $2.80 to $3.40 favourite. Avdulla produced a peach of a ride as he put Special Reward in the box seat trailing the leader Desert Lord.

The pace was solid, and the favourite travelled sweetly on the bit. On the home turn Desert Lord and those around him drifted away from the rail. It opened up for Avdulla and he allowed Special Reward to rail up to hit the front and soon after let him rip. Special Reward quickly put three or four lengths on the field, and he was able to cruise to the line to win by 1 ½ lengths.

Stablemate Delectation Girl, an $18 chance was the surprise packet rattling home into second place. It was a Newcastle trifecta with the Paul Perry trained Condor ($21) in third place.

There was jubilation in the enclosure as the horses returned to scale with the large group of Australian Bloodstock owners and friends celebrating the victory.

Luke Murrell along with Jamie Lovett founded Australian Bloodstock and Murrell sourced Special Reward for the syndicate. “He had a fine record in West Australia, and I identified him as a sprinter which could be competitive in Group company in New South Wales. We made an offer which was accepted, and we are over the moon.

Special Reward has raced four times in our colours for two Group 3 wins and a placing. He might be a Stradbroke horse. He has won three from three in the wet and it often rains during the Brisbane Carnival.

Delectation Girl went enormous, and a black type placing is good because she will be sold as a broodmare in June”. Murrell said.

Special Rewards’ previous owner Peter Caporn is still a part owner of the gelding, and he and his wife flew over from Perth for the Newmarket. Caporn is no stranger to Newcastle racing as he owned a top two-year-old Zephyrz trained by the late Max Lees.

The horse won the 1995 Magic Millions and Newcastle Group 3 2YO Coca Cola Classic.