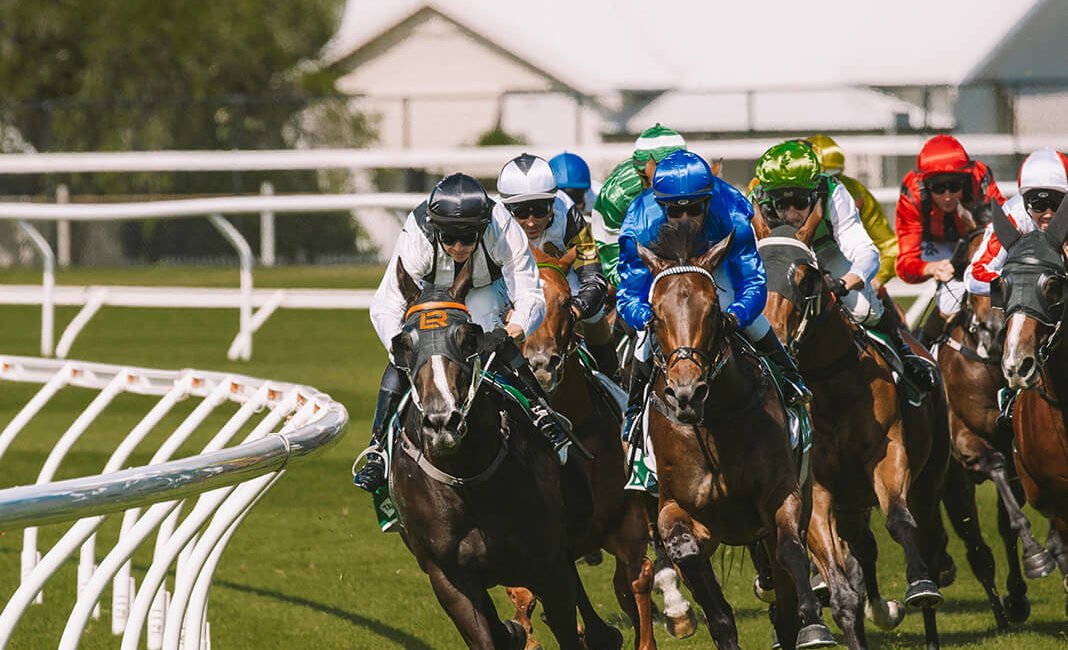 Unamerican races well on this track where he won an 1875 metre Maiden on March 31. He was then runner up over 2100 metres at Wyong after racing keenly. He has drawn well and has a two-kilogram claim.

True Marvel was placed over this trip on this track last start and he won at Goulburn two starts back.

Lord Tropicana bolted in over this trip on this track two starts back.

Godolphin filly Torrid resumes on the back of an impressive trial win at Warwick Farm two weeks ago. She finished midfield in a strong race at Hawkesbury in October. She has speed and has drawn nicely.

April Storm is on debut after two good trial recently and she is a speedy filly and has the rails barrier.

Trieste is first up after two impressive trials. The filly has only had three starts for two close-up placings at Newcastle and Gosford and a creditable Canterbury run. She beat a subsequent winner in a recent Hawkesbury trial.

Super Dancer wasn’t far away on debut at Wyong recently after leading and he will be fitter.

Roman Candle has run okay in two starts this prep.

Promising stayer La Grisa is knocking on the door and for the first time this prep she gets to a suitable trip. A winner over 1900 metres at Rosehill two weeks before Christmas the mare is third up after a fast finishing second over 1600 metres on this track recently.

Chamisal is racing well on this track and is a threat, as is Contolthewitness who is fitter for two runs this prep.

Rouchel got his tongue over the bit when he failed at Kembla last start and he can bounce back here. His first up placing at Gosford when he came from a long way back was full of merit. He will appreciate the longer straight.

Jeronimos is on debut after a strong trial when hard held.

Shuwaamekh has been well beaten in her two starts but she continued to trial well. The filly bolted in with a recent Randwick trial and she should lead from the rails barrier.

Sybella won a recent Randwick trial and has drawn well on debut.

Always On Show has been trialling well

Joy And Mirth will love the long straight in her second run this prep. She struck a bottomless track when she came from last to the turn to go down by 1½ lengths at Wyong on March 28. She won two on the trot at Canberra before a spell.

Wild Fortune has a good record and drops sharply in class.

Kateru is very promising and he stormed home at win easily second up at Kembla two weeks ago. His first up run at Gosford was a ripper.

Aytobe is in good form and will be hard to beat.

Seventh Seal is chasing a hat trick and has been impressive.