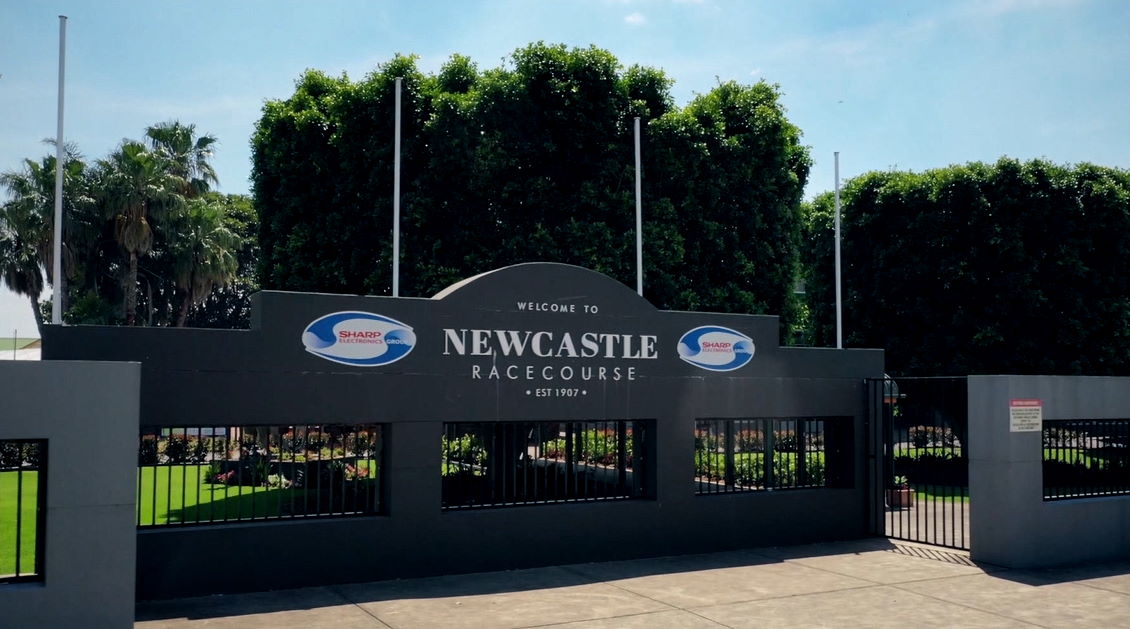 Britain put the writing on the wall first up when a close fourth at Warwick Farm on November 25. He was very impressive in winning a 2YO Maiden at Newcastle in May and he was only beaten 2.3 lengths behind Lady Banoff and Meadow Land at Rosehill in June.

Skye Banner won a recent trial at Wyong and Alpha Go has a good record.

Impulsive Tycoon has his foot on the till after placings in his only two runs at Hawksbury and Wyong this preparation. He has genuine speed and the short course is ideal. It was a strong race at Wyong first up and he found the line well.

Investor has been trialling well and he has drawn nicely and Dominant Lady had good form last prep.

Fantastic Baby’s only two race starts at Gosford have been eye catchers. On debut on October 29 he stormed home from the tail to fail by three quarters of a length. Last start, the gelding was again strong late when beaten a length. The longer trip and long straight should see Fantastic Baby break through.

Seberton will be fitter this time and he will appreciate the 1400m while Individualist had sound form last prep.

Devine Eleven will appreciate this trip after a solid fourth over 1500 metres at Hawkesbury first up. He has raced well second up in the past and he was only beaten a length by Fulmina in his only Newcastle start in May.

Secretly Awesome is tough and he is ready after two starts this prep and Microna is chasing a hat trick.

Mezenn was run down late and narrowly beaten last start at Gosford on October 29. He then won a trial at Randwick on November 24. He has drawn well and should lead.

Oregon Trail is yet to fill a place however, he hasn’t been far away in recent starts.

Fluttershy has been paced in two of her past three starts.

Mercury has a good record on this track where he has a win and two placings from four starts. He has no speed and has finished strongly in all three starts this prep. He has a favourable barrier and Aaron Bullock has the mount.

Trust Me has a nice claim and races well here and Upper East Side went well first up.

Exoboom resumes on the back of an impressive trial win at Randwick. His only start was at Newcastle in August when he stormed home from well back to finish a length behind stablemate Rule Of Law. He has been gelded since his only start.

Essoess wasn’t far way first up on this track and Deepour is on debut after two good trials.

Whatsin blew them away when she came from well back when she won at Hawkesbury on November 19. The Frankel mare, What A Girl has had three starts at Newcastle for a win and two placings. She is first up and has had two trials.

Split Not A Shock is a winner on the track and wasn’t far away first up.