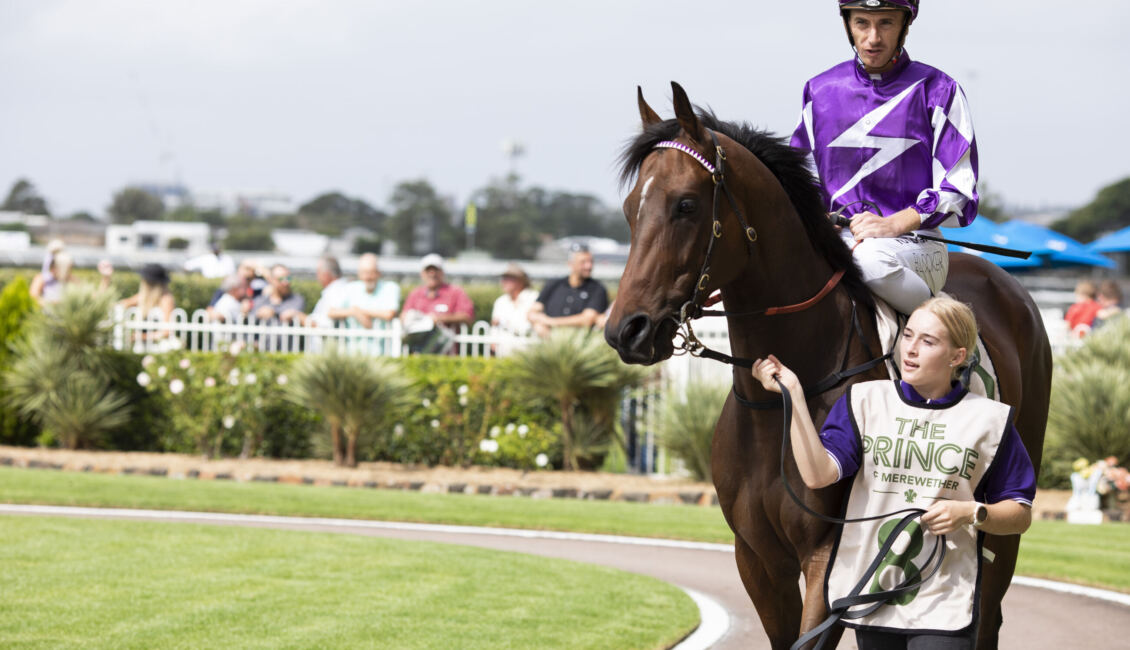 Conspiracist was beaten when an odds-on favourite in his only run at Hawkesbury on May 19. He had won two barrier trials in fine style prior to his only start. He is quick and draws nicely.

Hypnosis has been placed in five of seven starts and trialled okay.

The Leopard’s Tale has a place chance.

Riduna was narrowly beaten first up after a long spell on May 19. In October last year she was beaten 2 ½ lengths by Fangirl in The Listed Reginald Allen. She has speed and her only win was second up.

Irish Kisses is racing well and will benefit from the 3kg claim.

Good Omens had excuses first up.

Whinchat is a first starter with good trial form. The colt displayed good speed to share the lead in a recent Hawkesbury trial in which he was eased down to win impressively. He has drawn nicely and both trials were on soft tracks.

Disoney was runner up at Canterbury last start while Sightseer won a recent Rosehill trial.

Island Lass is having a good preparation on this track. The filly has had three starts on this track this prep for a win and two seconds. All three runs were on heavy tracks, and she has genuine speed.

Baden Road led all the way to win easily on this track last meeting and she will run well.

Electric has been racing in Victoria and can fill a place.

I Am The Empire is on debut after a nice trial at Warwick Farm. The colt led the trial and was not ridden out to go down by a nose. He has a soft draw and the talented apprentice claims 3kg.

Kirkham Star beat I Am The Empire in the trial and is a big threat.

Star Buyer will improve on his first up placing at Goulburn.

Condrieu has the rails barrier in her first race start. Her recent trial was an eye catcher on May 30 when she came from a clear last to just miss. The trial was on a soft track and she needs 1400m.

Adorable Miss’s two runs have been creditable and Hide Your Heart went well first up.

Different Strokes only needs to find his best form to be hard to beat. He has finished down the track in his past two starts after a runner up performance at Warwick Farm on April 27. He started favourite in the Four Pillars in October.

Spring Break is trialling well and Do Well Legend can improve.

Rock The Bells races well on this track where he has a win and three placings. He was never on the track first up here on May 14 when a close fourth, and has the rails barrier.

Dr. Evil loves a wet track and O’not A Doubt has a chance.