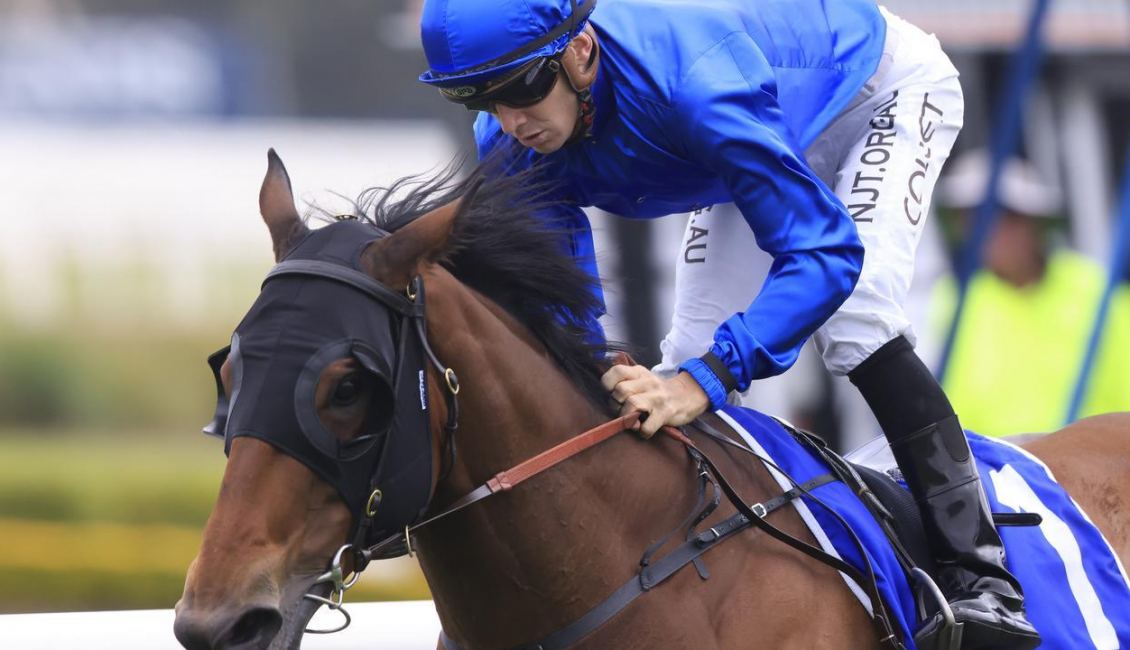 Winter Thorn is an imported stayer having his first Australian start for Kris Lees. He was placed in two of his five starts in England and he last raced in September. He has had two recent trials and the 1600m first up is ideal.

Admit It is racing in good form and this is a winnable race. He was trapped wide with no cover when an impressive Port Macquarie winner on March 4. He changed stables after that run and last start he came from last when fourth at Warwick Farm on March 31,

Deepwood Vale was beaten a length on this track on March 30, and he was an easy winner two starts back.

War Cat has a win and three placings from his past five starts.

Lava has had four starts at Newcastle for a win and two placings. He ran on stoutly when placed behind the in-form Ladylovestogamble over 1850m on this track on March 30. He was strong late when he won a 1500 metre Maiden on this track late February.

Arabolini is an on- pace stayer which was narrowly beaten at Gosford last start.

Cliffs Of Moher’s only two starts on this track were in February when he won over 1870 metres and was placed in a strong 1500 metres event.

Osamu will be an odds-on favourite to break through in his twelfth start. He has ben runner up in five starts and he has raced well in Group and Listed races. The three-year-old was beaten half a length in the Listed Gothic Stakes at Caulfield in October, he was runner up behind the talented The Face at Randwick on January 23.

Egao’s four-starts here have been in Metropolitan mid-week Maidens and he was narrowly beaten at Canterbury in February.

Luminoso was run down late on this track last start.

Mareeba is on debut and the filly has outstanding trial form. She is very fast and Hugh Bowman has ridden her in all three trials. She led all the way to win a recent Randwick trial and she has a soft draw.

True Valentine has speed and has good recent trial form.

Cupid’s Kiss is on debut and she won a recent Scone trial.

Bigger Than Thorn is a back marker which will benefit from a solid tempo. He hasn’t raced since November, but he has a good first up record with two wins and a placing from three starts. He ran on strong under no pressure in a recent trial and he will appreciate the long straight.

Zanzidance is very quick and has a win and three placings from her past four starts.

Emilette races well first up and is a short course specialist.

Mix won an Albury Maiden by six lengths at the recent Cup Carnival. He was narrowly beat in a strong Kembla Maiden two starts back. He needs a firm track.