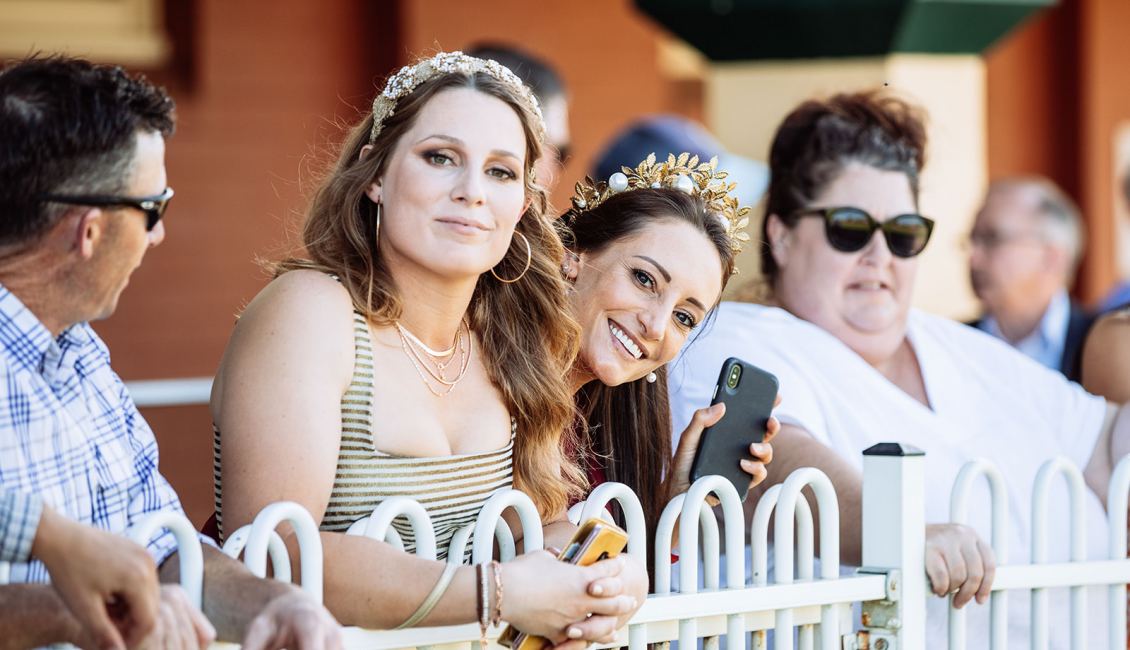 Cyber Intervention is racing well and will be hard to beat in an open race. He had excuses last start at Canterbury and two runs back he was beaten a head at Kembla.

Gunaluva has a win and four placings from his past five starts and he has won over this trip.

Yuralla Boy has won four from seven on this track

French Bonnet can atone here after a luckless placing on debut at Wyong recently. She had trialled nicely before the debut run and in her only start, she hit the running rail and lost three lengths before running on for third.

Wild Wind has not been far away in two metro runs recently and Not Another Reiby resumes after three seconds before a spell.

Just A Jedi ran on strongly when placed on debut at Wyong on December 10. He was last at the top of the straight and only failed by 1.8 lengths. The long Newcastle straight is ideal.

Right Bower has blinkers for the first time while Eyes Of Dubai has a chance.

Prince Six was beaten a length in a better race than this in July. He was narrowly beaten second up in a 1600 metre Wyong Maiden on December 10. He has a soft barrier and talented apprentice Tyler Schiller will claim 2 kilograms.

Mezenn was placed at Canterbury last start and will be fitter while Lava raced well in his only start here on November 24.

Shivani is in one of Australia’s leading stables and is knocking on the door. She has only raced twice for a third placing at Warwick Farm in April and a length fifth at Canterbury first up on December 11. At Canterbury she came from last on the turn and stormed home. The filly will be back in the field but is strong late.

Madam Charm is on debut after winning a Canterbury trial.

Lexi’s Choice is well placed here after a solid first up fourth on this track on December 5. Last prep this mare was beaten 1 ¼ lengths by a subsequent Saturday metro winner on this track in June. In July she was beaten less than a length by Threeood at Warwick Farm

Sahra’s last two runs were okay and she has a chance and Azarmin could sprint well fresh.

Awesome Lad was pretty good in winning first up at Hawkesbury for his new trainer. He has only had four starts for two wins and a third. He has drawn well and the in-form Christian Reith has the mount.

Cobia is promising and has a soft draw.

Nelspruit had issues last start after bolting in at Wyong on debut.