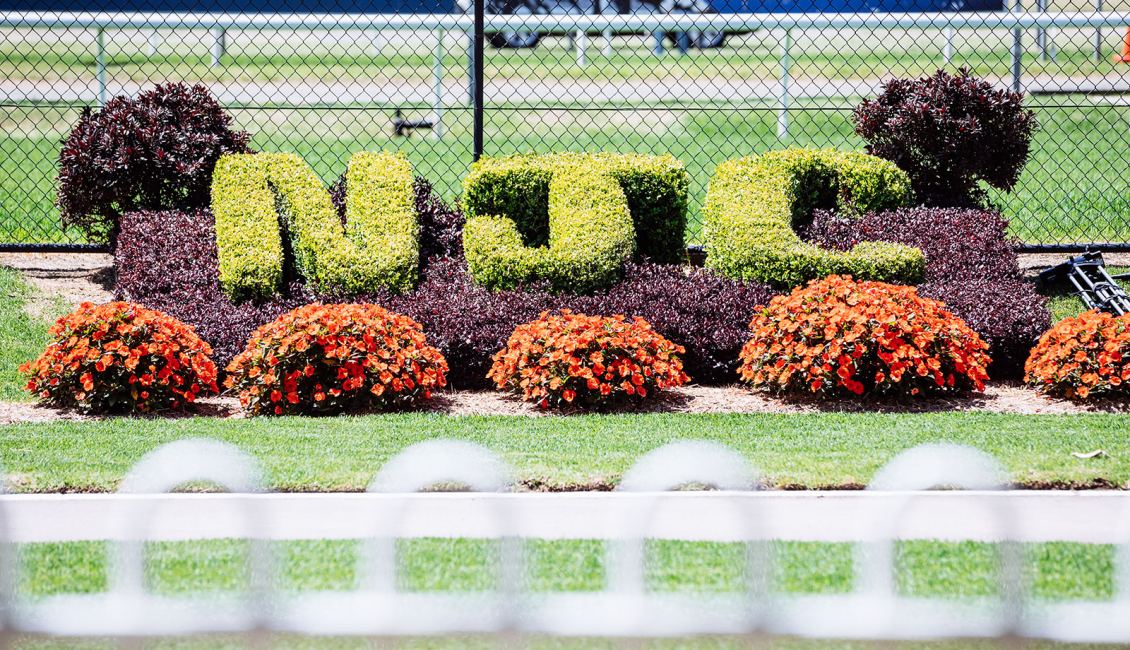 Wyong based filly French Bonnet, luckless on debut at her home track on December 10, can atone when she contests the New Zealand Bloodstock 1200 metre 3YO Maiden Plate at Newcastle Jockey Club’s famous race meeting on Boxing Day.

Kim Waugh trains the three-year-old and after an impressive Gosford barrier trial on November 25, was well backed from the rails barrier with Brenton Avdulla in the saddle at Wyong. French Bonnet didn’t jump well but quickly moved into fifth place on the rail. She was travelling well approaching the 600-metre mark when she hit the running rail and lost at least three lengths. The filly was eight lengths off the lead before the home turn and continued to make good ground all the way home to finish just three lengths from the winner.

The longer trip is ideal and the spacious Newcastle track and long straight is a huge positive for this filly. Andrew Gibbons has the mount and she maps well from barrier two.

Local trainer Jason Deamer is enjoying a run of success with six winners from his last seventeen runners. All of the winners are raced by the Sydney based syndicators Dynamic Syndications. On Boxing Day, Deamer and Dynamic Syndications only have the one starter at Newcastle, Awesome Lad in the final event the TAB Venue Mode 1350 metre Colts, Geldings & Entires Benchmark 64 Handicap.

Awesome Lad was formerly trained by Kris Lees and he was heavily backed on debut at Gosford in January where he saluted after leading all the way. He then spelled before two runs in the winter for a close third at Newcastle in July. The horse changed hands and his only start for Deamer won impressively at Hawkesbury on December 6. Christian Reith hops aboard the four-year-old on Boxing Day and the Group 1 winning jockey has ridden 32 winners this season.

Reith has an outstanding book of seven rides including two well fancied runners for the Hawkes family. Both three-year-old’s, the Hawkes pair have excellent credentials. Wild Win, a son of champion Yarraman Park sire I Am Invincible, has had two starts this preparation. First up at Canterbury on November 27 he was beaten 2.4 lengths and last start two weeks ago on the same track he was beaten 2.9 lengths. He will contest the New Zealand Bloodstock 1200 metre 3YO Maiden Plate.

Stablemate Shivani, bred and raced by the famous Kia Ora Stud at Scone, runs in the Hungerford Hill 1350 metre Fillies and Mares Maiden Plate. The filly has raced twice for a placing at Warwick Farm in April and last start she was only beaten a length at Canterbury.