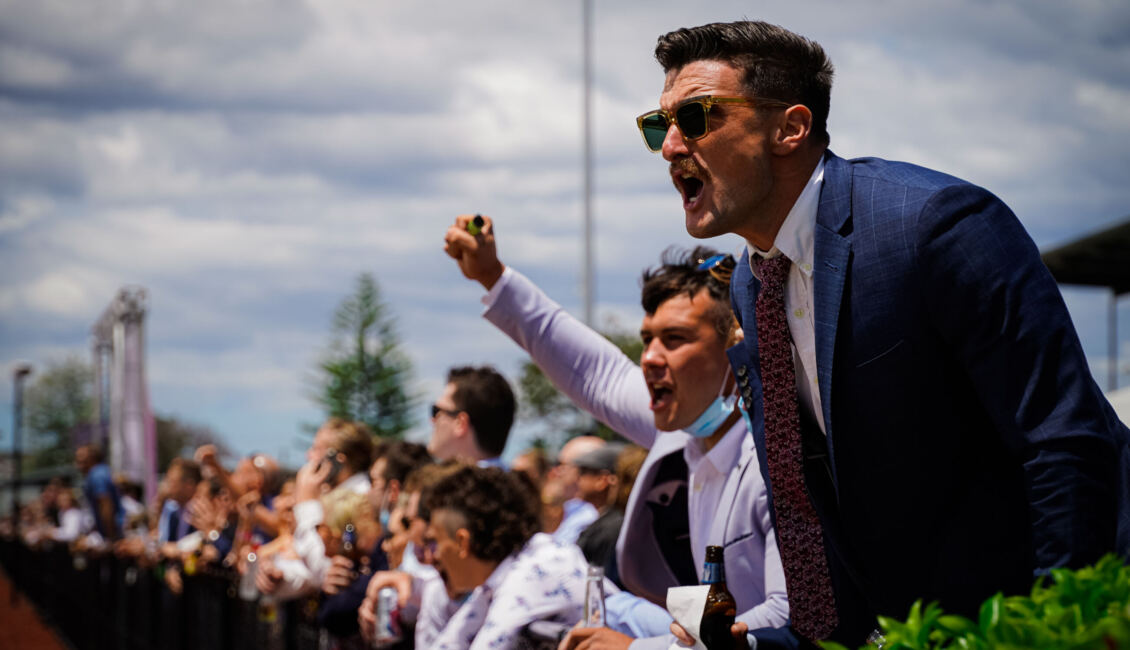 Why Doubt had good city form earlier this year and has had two recent trials to prepare for the first up run. She was beaten three quarters of a length on the Kensington track in March and was a length and a quarter from the winner on the same track in August.

Amathuba has been placed in all three starts and Prudish finished mid field on this track in her only start.

Gigantic resumes after a quiet trial and My Turn Astern was placed at Gosford last start.

Mirror One has his foot on the till after a close second on the Beaumont track last start. He loomed up to win inside the 200 but wanted to lay in and went down by less than a length. Grant Buckley rides again from a perfect draw.

Grecian Lass was placed at Taree last start and has a chance while Ocean Shores trialled okay.

Fenech will benefit from a 3kg claim and is ready to win. He was narrowly beaten at Wyong last start and he draws well. He has won 4 of 11 and will be on pace. Nikau won well on the Beaumont track two starts back and Clear Blonde won well last start.

Lovetheinvasion races well on the home track and could lead this field. She led all the way to win over this trip on this track on December 18. The mare was only beaten a length at Warwick Farm on December 1.

Sacramento Joe is a promising stayer resuming after a quiet trial but could run well.

Prospero won the Tuncurry Cup in December and he has a chance.

Royal Court disappointed in his second race start at Gosford two weeks ago but expect an improvement on the spacious Newcastle track. His debut run at Gosford on New Years Eve was an eye catcher. The 1850 metres trip is ideal.

Flying Witness has been placed in three of four starts this prep and she has drawn well.

Amarantz has a place chance

Rebel Country won two starts ago before a spell and Nitride likes this track.

Sinba resumes after a lengthy spell and with 54kgs on his back he will be hard to beat. On debut on this track in July the 3 year old came from last to win a Maiden by 2 lengths. His only two subsequent starts resulted in a Gosford placing and a close fourth at Rosehill. He has had two recent trials.

Leave Me Some and Hard Landing will run well.