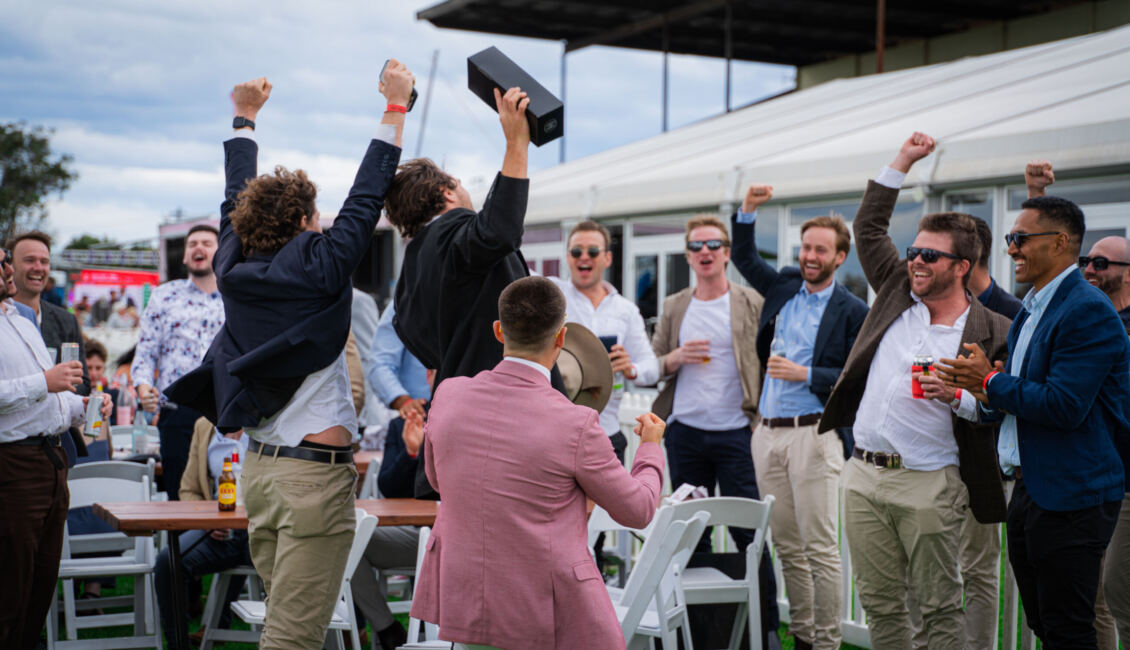 Promising 3 year old Sinba was a brilliant winner on debut at this track, resumes from a spell in the Sharp Office Benchmark 68 Handicap 1200m at the Newcastle race meeting on Saturday. The gelding is trained by Gerald Ryan and Sterling Alexiou and on debut he came from second last at the top of the straight to win by more than two lengths running away from them on May 21.

In his second start three weeks later, he was an odds on favourite at Gosford and he was not comfortable on the tight track finishing third, two lengths from the winner. In his only other career start Sinba was a strong finishing fourth in a Rosehill 2 year old event on June 5 last year.

Following his Newcastle debut win Gerald Ryan told yours truly in an interview on SKY Racing that Sinba could develop into a Group 1 JJ Atkins contender during the winter carnival of 2021. Those plans did not eventuate. The son of former Kiwi star Extravagant has prepared for his return with two recent barrier trials.

In his last trial at Rosehill two weeks ago Sinba was given a quiet trial closing off nicely late. Newcastle apprentice Dylan Gibbons has the mount and his 2kg claim reduces the horses weight to 54 kilograms.

The Snowden partnerships filly ‘Nullifly’ was  runner up in her past two starts and can break through in the Harry’s 30th Birthday Maiden Handicap 1300m. The 3 year old has been beaten a length in her past two starts at Wyong and Newcastle. She ran on strong behind Ellenmac over 1400 metres at Newcastle on January 19. Nullifly has drawn okay and Adrian Layt has the mount.

The Kiwi bred Mirror One looks a good bet in the Kloster Motor Group Maiden Plate 1500m. Placed in three of his four starts the 4 year old was beaten .3 of a length on this track in June. Last start on the Beaumont track he raced up to win in the closing stage but raced greenly and failed by .82 of a length. Mirror One has drawn nicely and the inform Grant Buckley will ride.