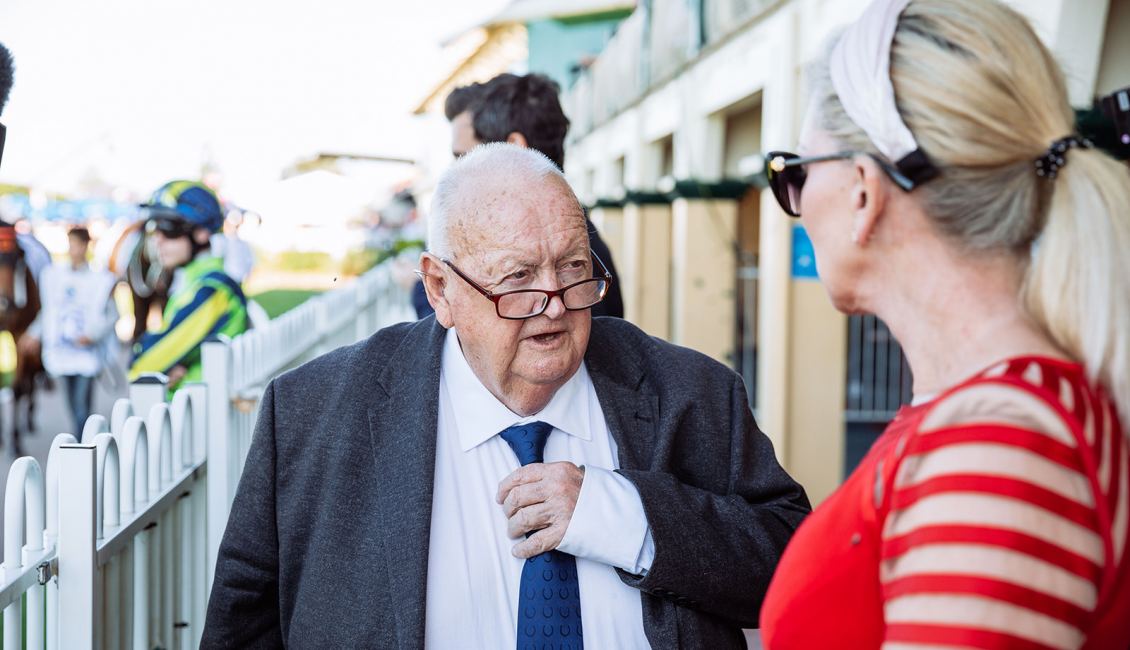 Belleofthehunter resumed from a five month spell when placed in a strong Wyong Maiden on January 20. In a fast run race, the filly drifted back early before closing late. She has barrier one and Andrew Gibbons.

Miss Kono is a fast filly who got within 1 ¼ lengths of Triple Ace last start on this track in October.

Dream Connection is on debut after a nice trial.

Doppelpunkt put the writing on the wall last start at Wyong when beaten a neck. She had no luck on debut on this track a week before Christmas. She has a soft draw and can break through.

Artic resumes and she was narrowly beaten last start at Wyong in October.

Vucetich was beaten a head on this track a week before Christmas.

Mightybeel was a close fourth in a strong Kembla Maiden in his only start in September. He is from the powerful Waller stable and has had two trials this month. The staying bred colt will appreciate the 1500m first up.

Dr. Evil came from a mile back when a close fourth at Kembla recently.

Prompt Prodigy was a close third at Kembla last start and he has a chance.

Deniliquin is crying out for this trip after a fast finishing third over the Kembla ‘mile’ last start. He has blinkers on for the first time and he has raced well on this track over an unsuitable trip.

Baxter’s only two runs at Scone and Muswellbrook point to a forward showing here.

Alakahan will appreciate the longer trip on a track where he has had two starts for a win and a second. He has a good second up record and he finished off nicely when beaten half a length first up over the Gosford 1600m.

Mother’s Mercy has won three from five and she is looking for this trip.

Microna races well here and he is an on pacer.

The talented On Her Word is ready to win, has the rails barrier and has the Kiwi jock Alysha Collett in the saddle. This is her third start in 15 months and she put the writing on the wall after a narrow defeat at Canterbury second up.

Sedona finished fast to go down by a length at Gosford last start.

Return With Honour has been placed in his past three starts.

Sky Lab is a promising stayer which won brilliantly first up at Wyong recently. He steps up to a suitable trip second up and he will unleash down the long straight. Apprentice Reece Jones has ridden 49 ½ winners this season and he claims 3 kilograms.

Dashing ‘n’ Daring is unbeaten this prep and will run well while Jungle Book is a last start Warwick Farm winner.

Harmonium has her foot on the till after placings at her last two starts.

Outburst resumes and he was placed in a Listed race at Doomben last start in June.