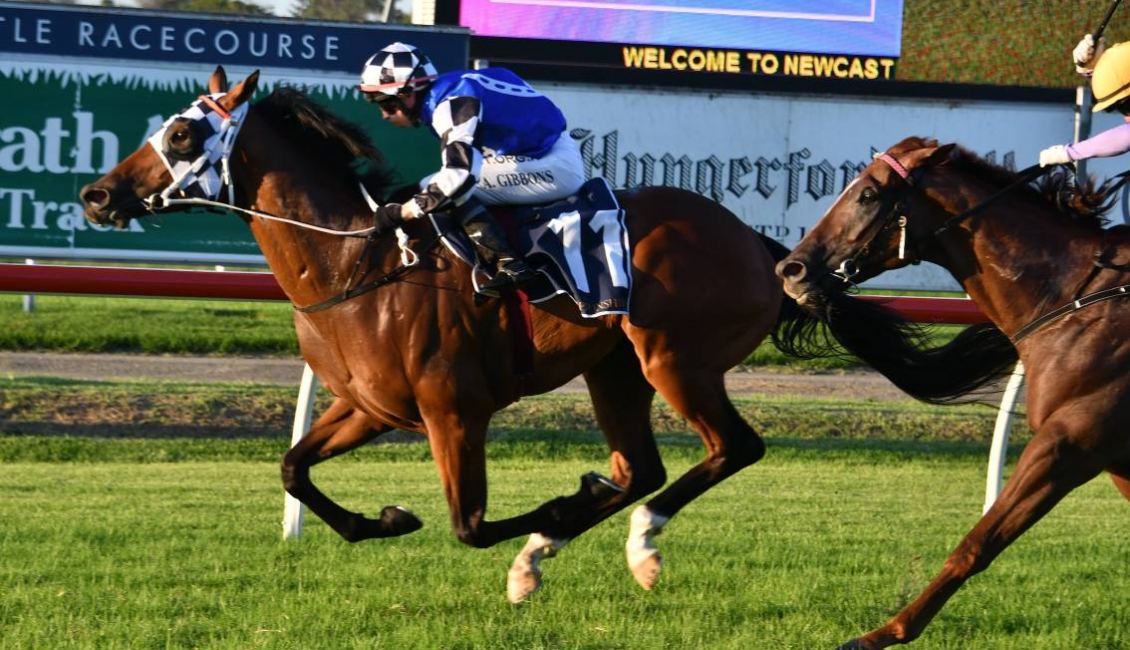 The four-year-old Animal Kingdom gelding started his career with a bang, winning four times and placing twice in six starts in provincial and country company.

The streak was capped with victory in a Provincial Championship qualifier over 1350m on soft ground at Newcastle Racecourse on March 31 when he sprinted to the lead 100m from home before holding on by three-quarters of a length.

He finished five and a half lengths away in the final 11 days later on a heavy Randwick surface and was spelled.

He returned in the spring but was unable to recapture his earlier form, finishing down the track in three city starts.

After an eight-week let-up, Animate returned with an 800m trial at Newcastle on December 3, where he was second but not asked for a real effort.

Lees was not looking too far ahead with Animate, which was a $23 TAB chance with Brenton Avdulla aboard on Wednesday.

“He just didn’t come up his last prep so we just backed off him and started again,” Lees said.

“He seems to be going well, but he could be a run short all the same. But it’s a nice start off point for him.

“There are a couple of options he could contest [after this] but he’ll need to show us he’s coming up well [to go to the Gold Coast].”

Maitland jockey Andrew Gibbons, who rode Animate to victory in the Provincial Championship qualifier, will be aboard Greg Hickman-trained Investor in Wednesday’s race.

Lees also has Redoute’s Image and Miss In Charge aimed at the Magic Millions carnival.

Miss In Charge was a luckless fourth in the listed Calaway Gal Stakes at Eagle Farm on Saturday.

She copped a check from eventual winner Sweet Dolly when making her run.

Lees was now looking to the Gold Pearl for two-year-old fillies at the Gold Coast on January 9 as a last chance to make the $2 million Magic Millions Classic.

“She ran well and she’ll run again up there in a couple of weeks,” he said.

“[The interference] didn’t cost us the race, but she would have finished a bit closer.”

Redoute’s Image, a three-year-old filly, was a half-length third at Randwick on Saturday and will next contest the Gosford Guineas on December 29.

Lees said she would need to be running well in that race to warrant a trip to the Gold Coast for the Magic Millions Guineas.