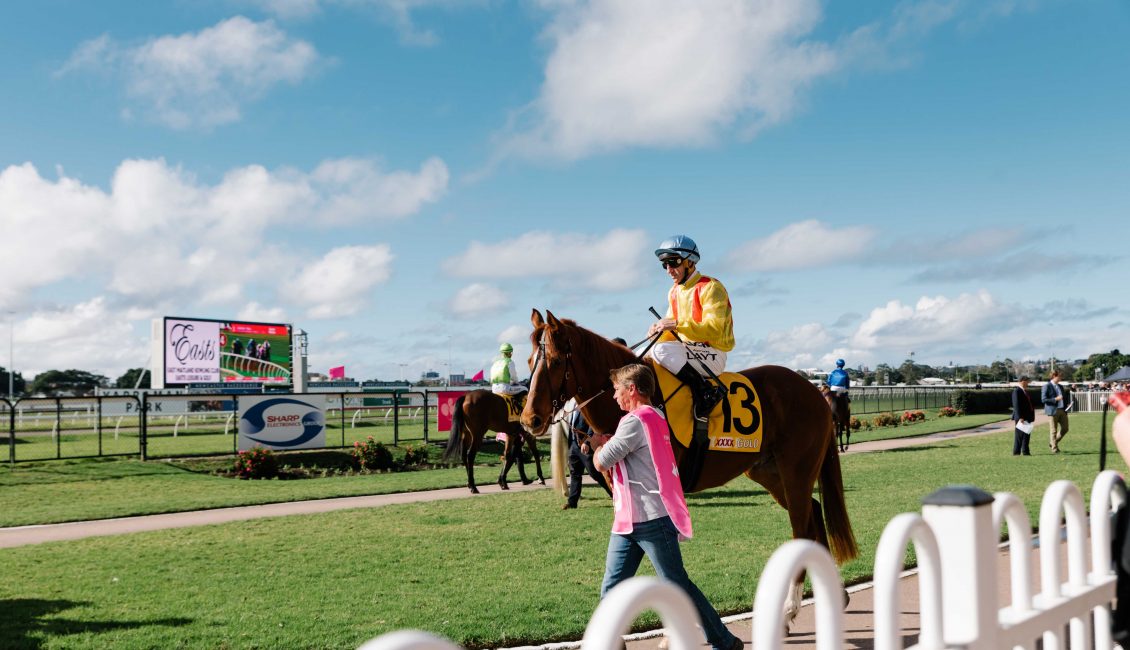 Regally bred Miss Bosetti is expected to kick favourite backers off on a winning note when she contests the 900 metre Tab Venue Mode Class 1 Handicap at Newcastle on Thursday. The three-year-old daughter of champion Hunter Valley sire Snitzel has had seven of her eight starts in Victoria. She won a two-year-old event at Mornington in June last year and she has been placed at Moonee Valley and Sandown.

Miss Bosetti won a Gosford trial on January 19 this year but she failed in her only New South Wales start at Warwick Farm three weeks ago. The filly, trained by the Snowden partnership, has drawn the rails barrier over the short course on Thursday and she is a standout judging by her Victorian form.

Thursday’s eight race card is dominated by Sydney trainers with all eight early favourites trained on Metropolitan tracks. One Newcastle trainer with a chance of preventing a clean sweep by the city invaders is Nathan Doyle.

Doyle trains Favra in the final event the 1400 metre Yarraman Park Benchmark 64 Handicap. The four-year-old has a fine record at Newcastle Racecourse where he has scored a win and four placings in his five ‘home track’ outings. He appreciates the long straight and Doyle has booked in-form Newcastle apprentice Dylan Gibbons who claims three kilograms. Gibbons rode a double at Scone on Tuesday taking his season tally to thirty three.

Randwick trainer John O’Shea, an unabashed fan of the Newcastle track, will saddle up three early favourites on Thursday. Not A Choice, Much Much Better and Socrates are all from the O’Shea stable and have undeniable winning prospects in their respective events.

Not A Choice contests the 1400 metre New Zealand Bloodstock Maiden Plate. The filly was run down late when runner up on debut at Canterbury on January 22. She was then beaten two lengths on a heavy track at Newcastle on February 6.

Much Much Better resumes from a short break in the 1200 metre John Prout Memorial Class 1 Handicap. He was runner up at Warwick Farm and Canterbury during the Spring before an easy Canberra Maiden win.

Socrates has had four starts for one win at Kembla Grange in September. He raced in Group 1 company prior to a spell and the colt resumes in the 1400 metre Yarraman Park Benchmark 64 Handicap.

Brenton Avdulla has the mounts on Not A Choice and Socrates, while Regan Bayliss rides Much Much Better.