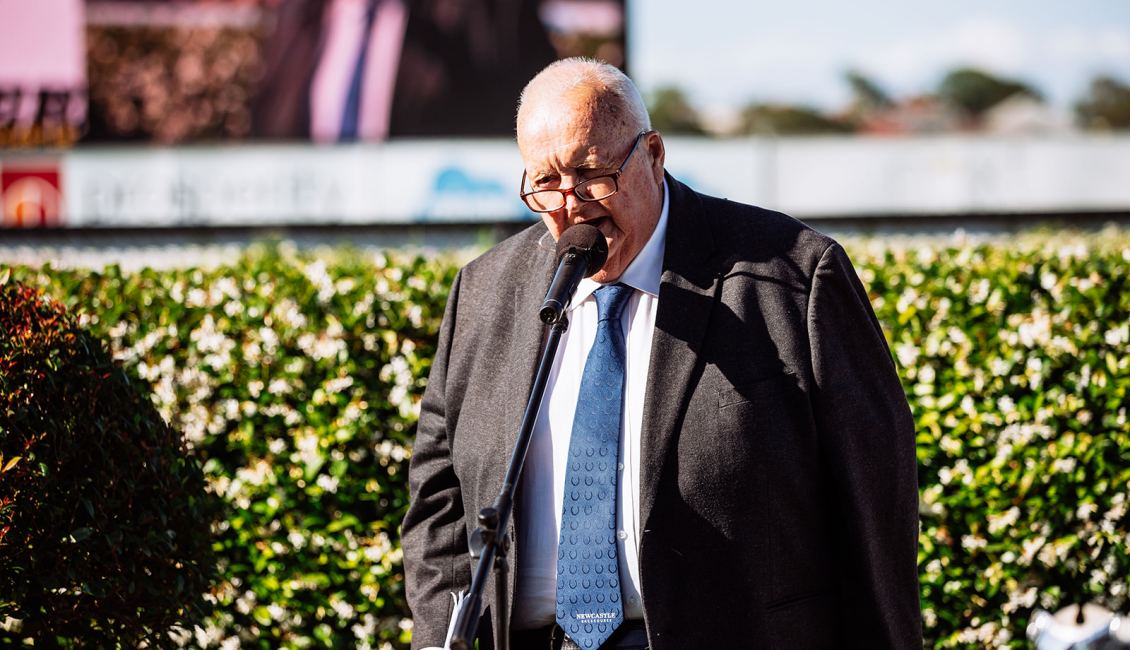 Miss Bosetti has raced in Victoria for seven of her eight starts. She won a two- year-old race at Mornington and she has been placed at Moonee Valley. Barrier one is a positive and the filly will be hard to hold off.

Lake Tai is on debut after a creditable placing in a recent Rosehill trial. His trial performance indicates he will not be far away in the run from the good barrier.

Hello Sunshine is a former Victorian with two placings from four starts and he trialled okay at Muswellbrook recently.

Write On resumes here after two recent Randwick trial wins. He raced well without winning last prep and he races on the pace and he has barrier one and Josh Parr.

Zouflu was game first up when runner up at Canterbury on January 29 after leading.

The Godolphin filly Larkspur Run has been runner up in her only two starts at Canterbury. Both runs have been on wet tracks and she will appreciate the long straight. The blinkers go on for the first time.

California Press won on debut after a sharp trial.

Exela Bella drops in class and she has a chance.

Not A Choice led when beaten two lengths in her second race start on this track on February 6. On debut at Canterbury on January 22 the filly was runner up after leading.

Crystal Waters has been placed in three of five and she was narrowly beaten first up at Gosford recently.

Mr. Severino was run down late on debut on this track on February 1.

Much Much Better resumes on the back of a lovey trial. He was placed at a Maiden at Canterbury and Warwick Farm during the Spring. He bolted in with a Canberra Maiden in November then he went for a spell.

So Far Away had a couple of Metropolitan placings last prep before an impressive breakthrough at Hawksbury.

Flash Point was narrowly beaten at Gosford two starts back.

Ruru hasn’t raced since a Kembla win on December 12. The filly hit the line nicely in a recent Randwick trial. She has a tricky barrier but the 1400 first up is ideal.

Nothinsweetaboutme was dominate first up at Canberra and should lead.

Lucilight was impressive in her only start at Wyong on January 24.

Favra has never been out of a place in five starts on this track. He can unwind from the rear down the long straight. The blinkers come off third up and he is good value.

Macleay has his foot on the till and Socrates has trialled well.