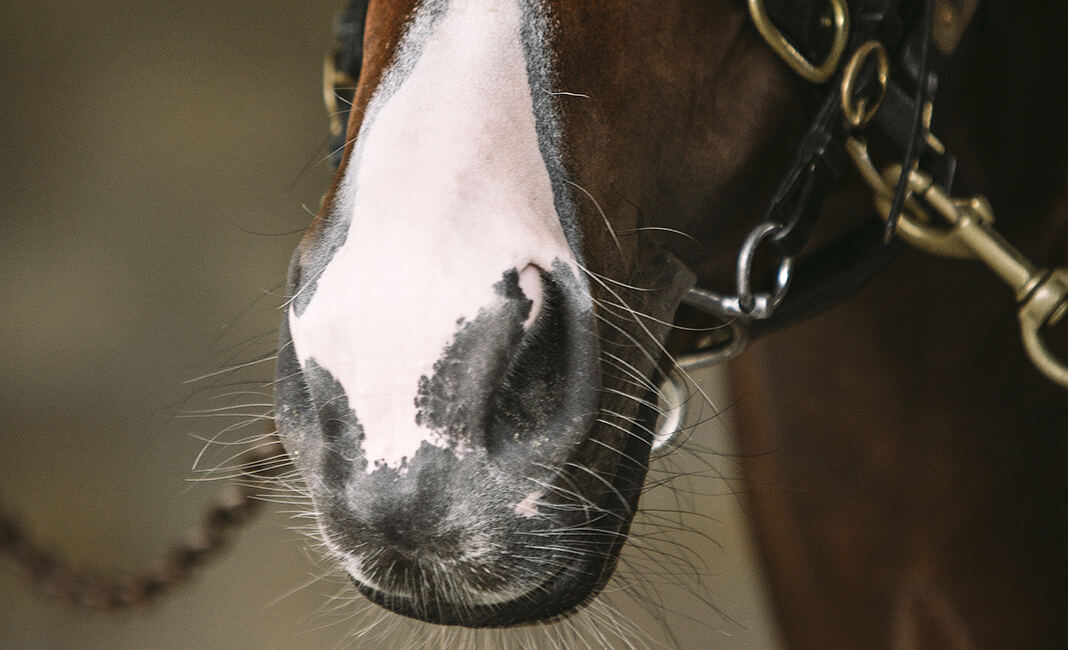 Kris Lees blueblood Sammy can take another step towards convincing racegoers that he can fulfill the promise he displayed early in his career when he contests the Rascals Burgers Benchmark 64 Handicap (1250m) at Saturday’s Newcastle race meeting.

It’s the second day of the Newcastle Jockey Club’s Spring Carnival and it is a high quality provincial program. Sammy (Medaglia D’Oro – Samantha Miss) has had eleven starts for two wins and six placings. In October 2020, the stable thought enough of him to contest the Group 2 Stan Fox Stakes at Randwick.

John Singleton bred and races the four year-old and a decision was made during his winter spell to geld him. Sammy has had three starts since and he is in career best form. An unlucky first up run at Gosford in July was followed by a close third at Scone. Third up on this Newcastle track on September 4 he won a Newcastle Class 1 by 8.65 lengths!

Lees, not to be one who gets carried away, said on the day that it appeared the gelding’s operation had turned the horse around. Lees apprentice Dylan Gibbons rode the horse last start and he has the mount again claiming 3 kilograms.

The Newcastle leading trainer could bookend the program. Sammy contests the final event while his American bred stayer Daysan will be hard to beat in the opening event the Red Funnel Benchmark 64 Handicap(2300m). The five year-old made up many lengths when beaten into fourth in a Scone 1700 meter Class 1 in his Australian debut on August 12.

Second up Daysan stormed home to win a 2000 metre Class 1 at Hawkesbury. The longer trip on Saturday won’t be a problem.

The Matthew Dunn trained mare Six Again has bright prospects in the 900 metre Maiden Plate. In her only start, Six Again was a close second in a Hawksbury Maiden in April. She has been trialling well.