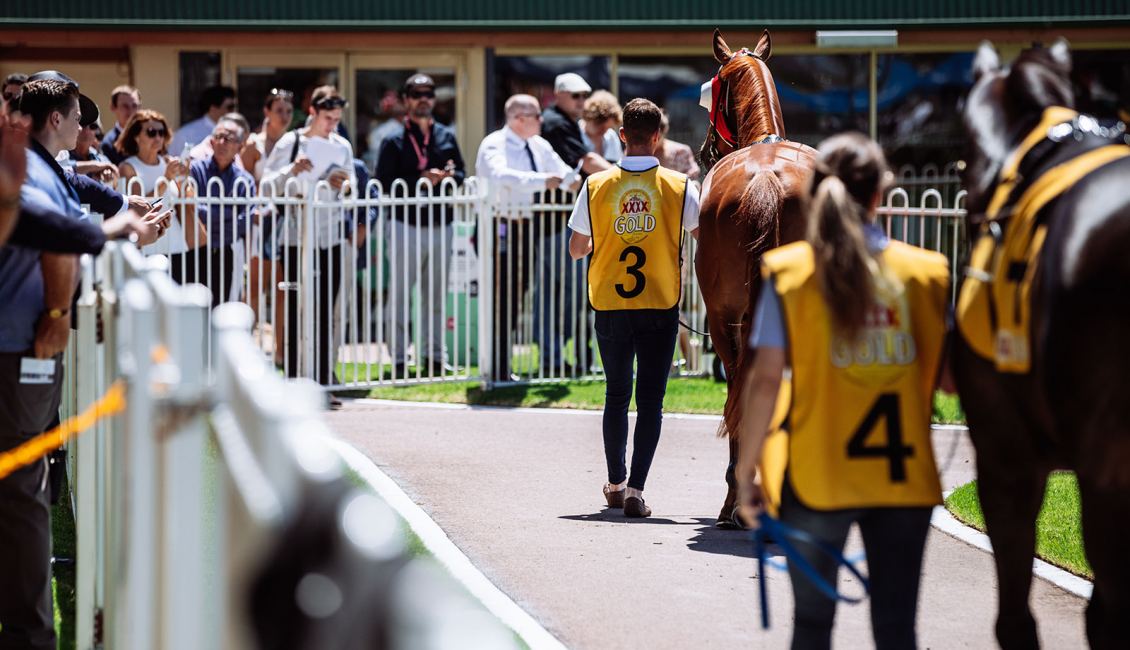 Chris Waller’s American bred mare Frumos, a 4 ¾ length winner on debut on this track on June 11 can take the next step when she runs in the All Pro Chemicals & Coastal Fire Services Class 1 Handicap (1400m) at Saturday’s Newcastle Jockey Club race meeting.

Frumos drifted back to last when the gates opened, and she cruised along a clear last until straightening. Rory Hutchings brought the mare to the outside of the field at the top of the straight and the 4-year-old unleashed with a blistering finish. Frumos may not be as far back from the more favourable barrier on Saturday.

Newcastle filly Island Tide, run down late on debut on this track on June 4 can atone the Stowe Australia & Cetnaj Newcastle 2YO Maiden Plate (900m). David Atkins trains the filly which revelled in the heavy going on debut, and Andrew Adkins has the mount.

Waller’s 3-year-old Fastnet Rock filly Mystic Mermaid, placed in five of six starts deserves a change of luck in the BEM Bloodstock and Sleapys Foundation Maiden Handicap (1600m). At her past two starts on wet tracks at Warwick Farm she has been beaten less than a length.

Think High only needs to run up to his first up run at Gosford on June 9 to be hard to beat in the Parsons Creek & Climatech Benchmark 64 Handicap (1200m). Think High won his only two starts at Lismore and Murwillumbah in the Spring, and he was only a length away at Gosford first up. He has won second up and has a nice draw.

The Newcastle track is rated a Heavy 9 on Thursday night after 56 millimetres of rain during the past week.