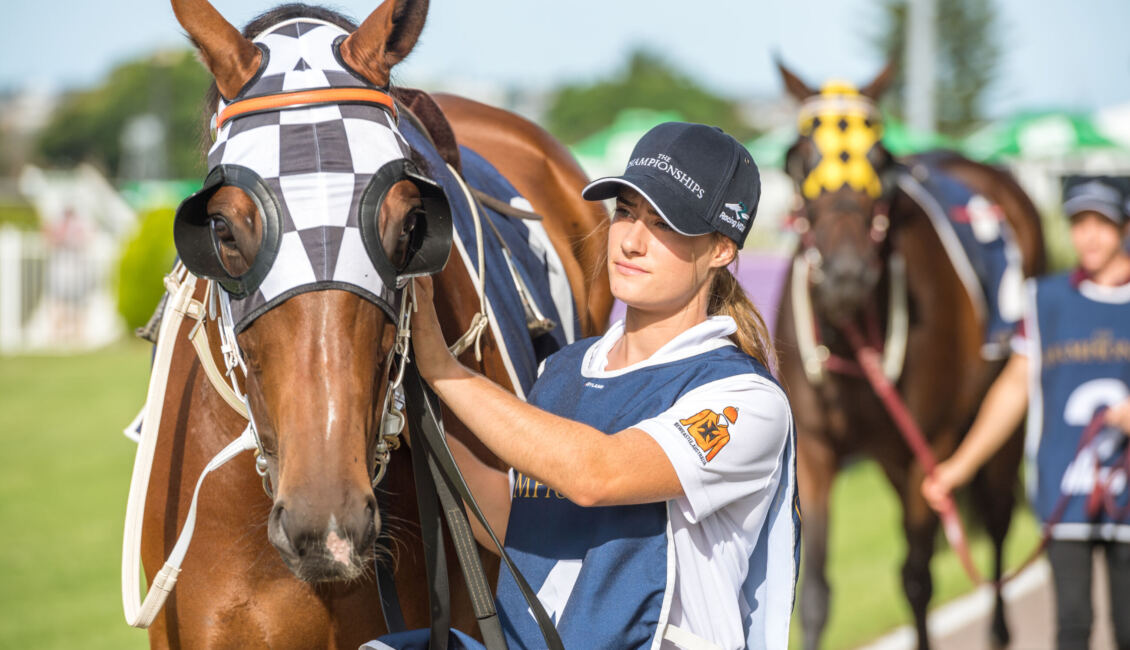 Overthink will run the trip and Sure Strategy can fill a place.

Star Buyer was narrowly beaten at Goulburn last start, and he will be fitter second up.

Piempurr has speed and she resumes after two good performances in October while Condrieu has trialled okay.

Alpha One resumes after a nice recent Rosehill trial win. He was placed at Canterbury in March and he has the rails barrier.

Mystic Mermaid has been placed in five of six starts and she has a soft draw. She won’t be far off the pace.

I Am The Empire flashed home late when runner up here on debut and Kirkham Star can improve.

Microna has had two creditable runs since a spell and is ready to win. He races well at Newcastle and he has a 1 ½ kilogram claim for Zac Lloyd.

Rock The Bells likes this track and has drawn well, while Buba is always thereabouts.

Flag Of Honour is on debut after a quiet trial in which he made good ground from last.

Shimbashi made good ground from the back on debut here recently and Pinball has trialled okay.

Think High came from worse than midfield to be beaten less than a length at Gosford first up up recently. He has won second up and has drawn okay.

Go Gazza bolted in with a recent Beaumont trial and has a 3kg claim.

Wolf Queen is ready to improve.

Frumos from the Waller stable came from last to win by a big space on debut here recently. She can win again despite a rise in class.

Military Parade will improve with blinkers on and Squeeze Dis has a chance.