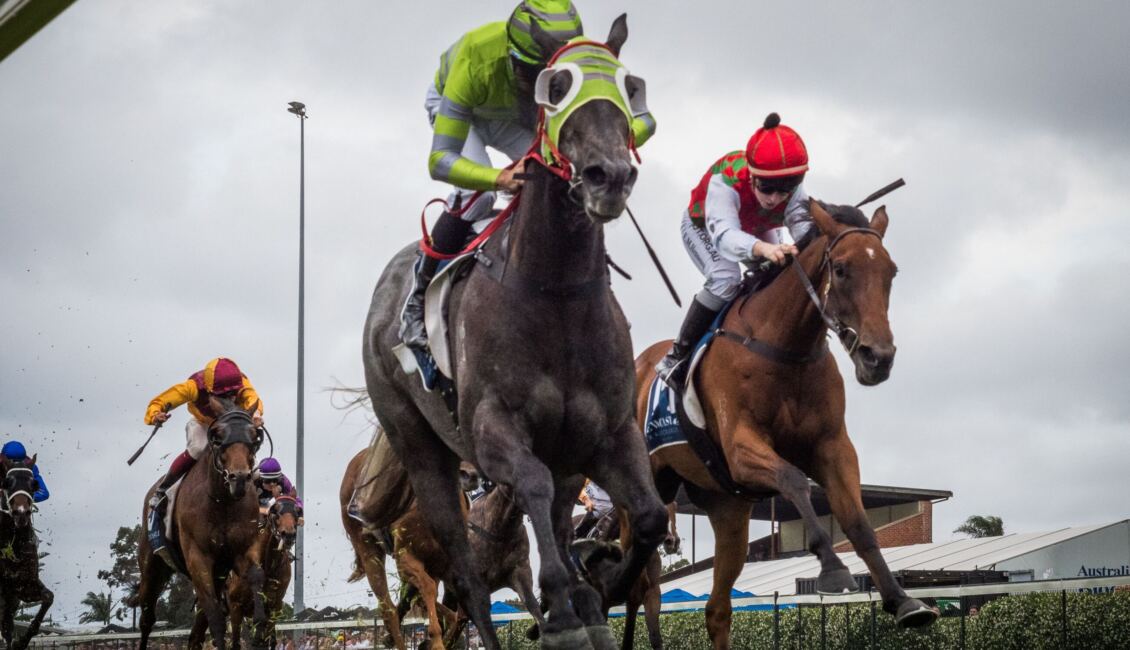 This is an increase of $300,000 in total prizemoney for the series.

The Provincial-Midway Championships series will now comprise seven $150,000 qualifying races leading to the $500,000 Final at Royal Randwick on Saturday 9 April 2022.

The qualifying races will comprise:

– Three races for Provincial-trained horses only, with first and second placegetters qualifying for the final

– Three races for Provincial-trained and also Midway eligible horses, with first and second placegetters qualifying for the Final

– One Wild Card race open to horses that had competed in one of the qualifying races, with the first three placegetters qualifying for the Final.

The dates and details for the race series are shown below:

Showing 1 to 8 of 8 entries
PreviousNext

The qualifying races will continue to be Class 5 races with runners having had a maximum of 20 starts prior to the race.

“This expansion of the Provincial Championships builds on the recent success of the Midway concept and provides even more opportunities for owners to earn prizemoney and compete at The Star Championships at Royal Randwick,” said Racing NSW Chief Executive Mr Peter V’landys AM.