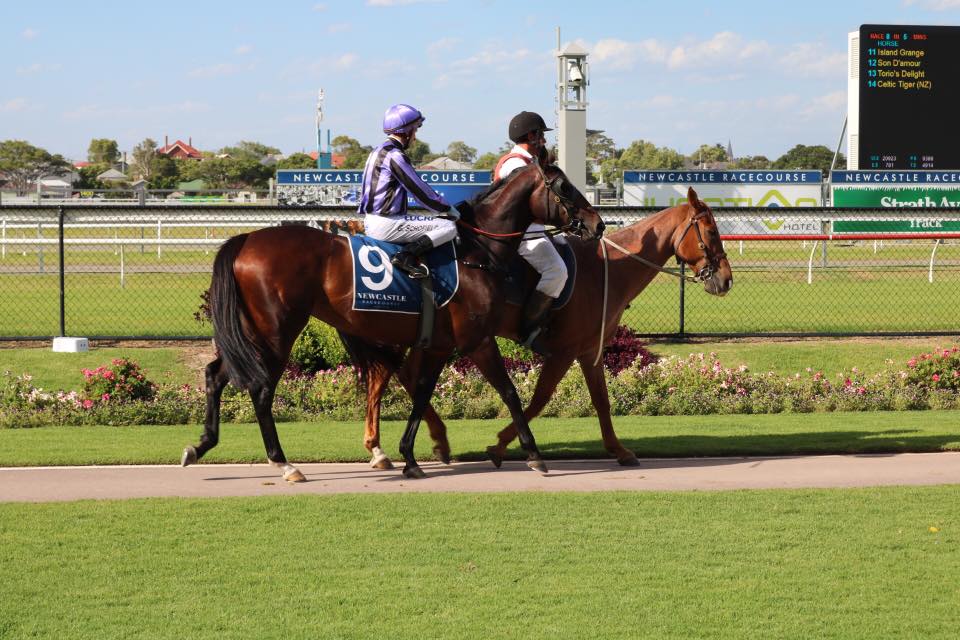 Amazing Peace was well backed when she came from last to win a 1400 metre Maiden on this track on September 21. The 1600 metres won’t be a problem and she will be hard to hold off.

Gem Dealer has good form on this track, and she wasn’t far away in a Randwick Highway two starts back.

From The Hip was heavily backed here two weeks back and finished an unlucky third. He missed the start by two lengths and made up many lengths to finish just over a length from the winner. He is well placed in this race.

Aldee raced greenly when she finished just over a length behind From The Hip on debut here.

Objective is a first starter which trialled well.

Syncline was nailed on the line when well backed here on Cup Day and he can go one better in this race. He won’t be far off the pace and will be fitter this time.

Canyonero has been placed in nine of his thirteen starts and he had no luck in the straight her on Cup Day.

Deitra was placed in her only start on this track in May and she has been placed in two recent Randwick trials.

Nothing Too Hard races well on this track and the trip is ideal second up. He didn’t appreciate the slow pace when unplaced first up at Muswellbrook. He has won second up and will appreciate the long straight.

Plaisir has poor barrier manners, but he is the class runner and races best on this track.

Sensacova has good form on this track.

Alam Mo Na is a promising stayer which will appreciate the 1600 second up. She ran on well at the end of 1400 first up and she will be hard to hold out.

Deelbraka has been runner up in seven of his eleven starts and he is well weighted after the claim.

Time Stamp tried to lead all the way on debut at Canberra and he was beaten a nose.

Little Al is in career best form and he is the one to beat in an open race. He won impressively first up at Scone a month ago and he was runner up in a strong race at Wyong last start.

Hildalgo has good record and he was impressive in a first up win at Muswellbrook recently.

Pandano is knocking on the door after being runner up in his past two starts on this track.

Oakfield Twilight drops sharply in class after finishing four lengths from the winner Rock in the recent Cameron Handicap. He won at Wyong two starts back and he normally leads or is in the first three.

Kedah is unbeaten in two starts on this track and she didn’t handle the heavy track at Warwick Farm last start.

Miss Redoble comes in well with the claim and she has a chance.

Promotions has been narrowly beaten at Warwick Farm and the Kensington track in his two starts this prep he is an on pacer with four placings from five starts and he is the class runner.

Favra was placed in a very strong field on this track last start and he Is a threat.

Grande Amici is making her Australian debut after three placings in New Zealand.