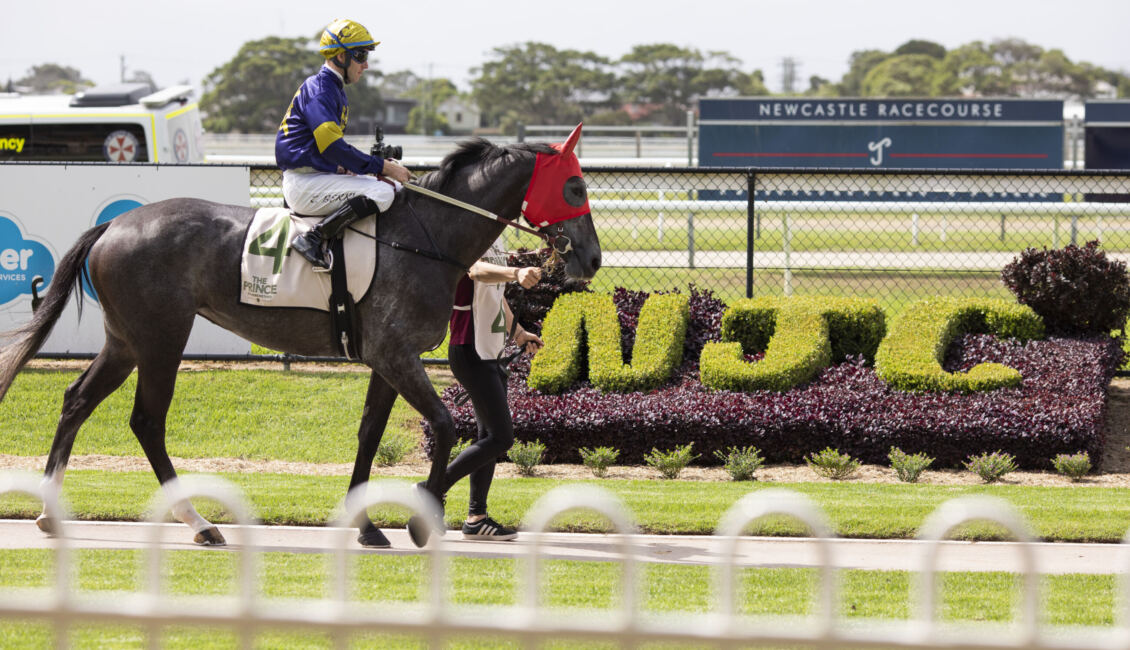 November Rhythm was a close fourth in his only start at Canberra on December 29. He was trapped three wide no cover at Canberra and he had been trialling well leading into the race.

Barney Rabble was three wide no cover when beaten a length at Coffs Harbour last start and New Republic has a place chance.

Adulting pulled up lame after her only start when unplaced at Warwick Farm 12 months ago. She had been trialling well before the run and her recent trials indicate she is ready to fire first up. The mare has barrier one and Josh Parr.

Rapid Reload hasn’t raced since a close second at Hawksbury in October 2020. He has had two recent trials.

Gorshin is on debut and should run well.

Blue Jager has been placed in three of his five starts in the autumn. She was narrowly beaten on this track in May and she was only two weeks away first up at Gosford on New Years Eve. Nullify was only beaten a length last start at Wyong and Jawaani’s trials are okay.

Big Short was placed in his only two race starts in September. He was only beaten half a length on this track on September 4. A Group 1 Oaks winner beat him by .15 of a length at Goulbourn on September 25. He has had a recent trial.

Paternal is on debut and she won a Rosehill trial in December.

The Replicant ran on okay at Warwick Farm recently.

Confessed’ s first up run at Gosford on New Years Eve was an eye catcher. She was slow away and after being well back on the turn flashed home to fail by a length. The mare races well at Newcastle where she is a winner and Tim Clark rides.

Lady River has been out of form but is capable of winning if she produces her best.

Dontforgetmonica is trialling well and has a chance.

Mihocek was ridden much closer when a strong winner at Wyong last start. He wasn’t far away at Newcastle and Rosehill prior to that run. He will appreciate the long straight and the step up in trip is a positive.

Toomai won well at Muswellbrook last start and he has a 3 kilogram claim.

Just Tozza has a place chance

Tycoon Hallie just missed when heavily backed on the Beaumont track first up on Boxing Day. She was slow away and stormed home the last 200. The longer trip is in her favour.

Carlisle Bay is racing well and Rejoiced has won two of three.