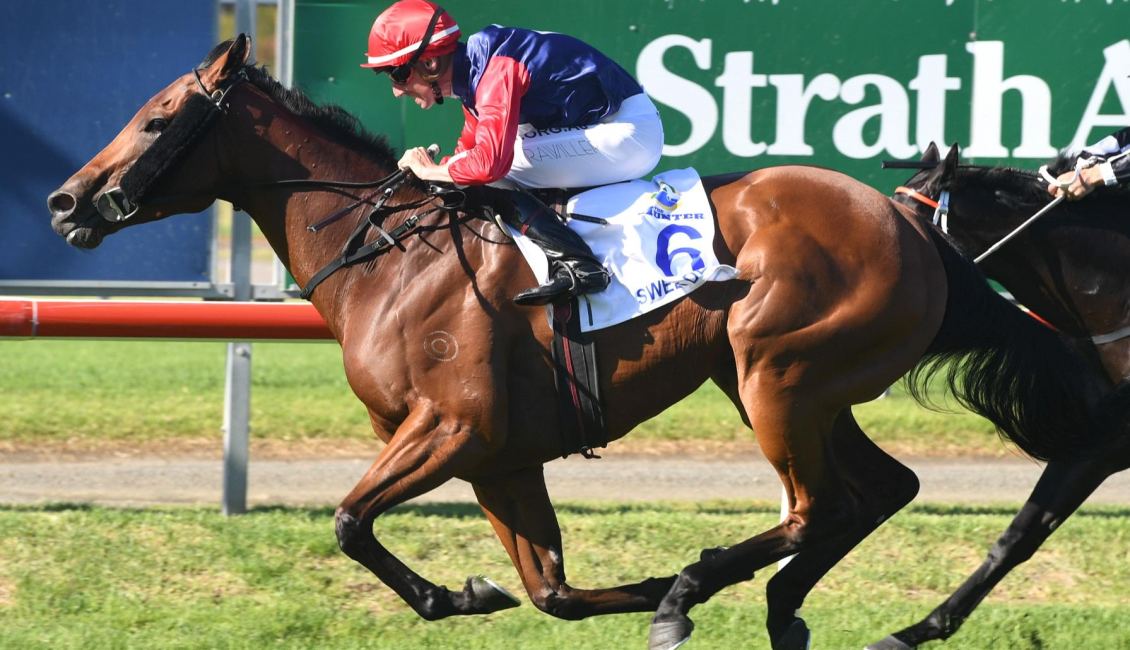 The $1 million The Hunter was run and won at Newcastle on Saturday and the trophy headed back to Randwick with the John Thompson-trained Sweet Deal.

The genuine six-year-old mare took her earnings beyond $1.3 million when she and Nash Rawiller gunned down the local – Special Reward.

The Newcastle track’s drying powers were on show on Saturday, racing as a good (4) surface despite copping almost 10mm of rain late Friday afternoon as a storm passed.

The winners came from everywhere on Saturday, inside and out – on speed and from back in the field.

A great day of racing with some outstanding performances.

STAR OF THE DAY – SWEET DEAL

The dry track gave Sweet Deal the conditions she needed to show what she was capable of in the $1 million The Hunter.

The John Thompson-trained mare has been up and running right throughout the spring having kicked off her preparation with a victory back in the Group 3 Toy Show Quality in August.

Not much had gone her way since that first-up win before everything went according to plan on Saturday.

Taking advantage of a good draw, Nash Rawiller rode the rail until a run presented outside the leader Special Reward and Sweet Deal proved too strong over the final 200m.

The win was Sweet Deal’s 10th from 36 starts and took her earnings to more than $1.35 million.

The disappointments of the race were the two favourite Trumbull and Ranier which finished in the back half of the field.