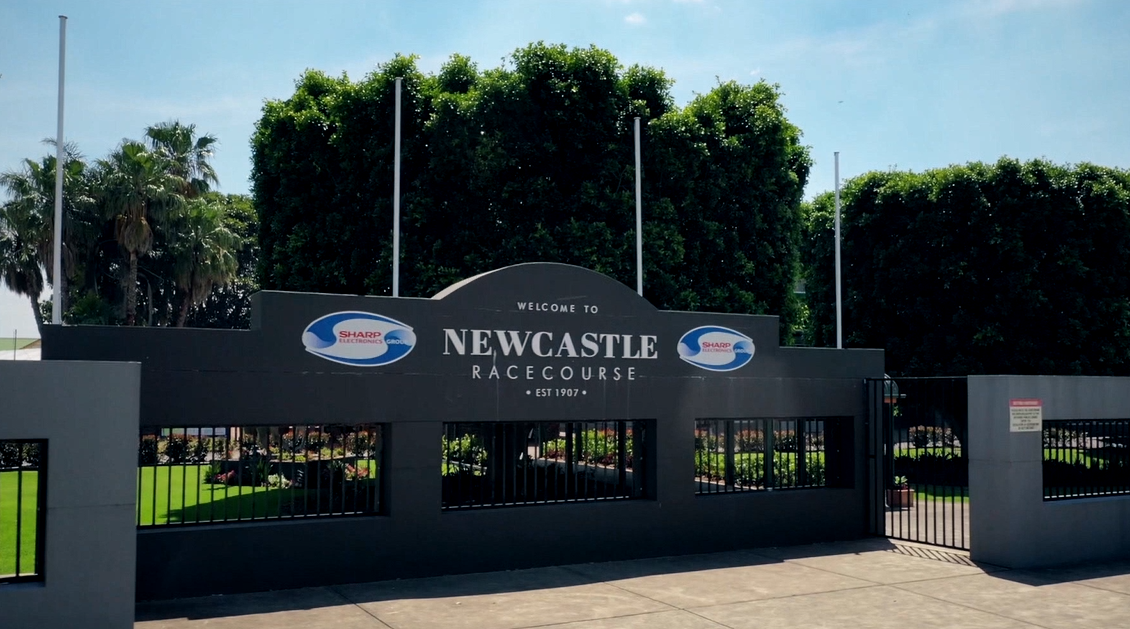 The Newcastle Jockey Club’s Legends Day is scheduled for this Sunday, with eight races programmed for the Newcastle Racecourse course proper. The four Legends honoured on Sunday are Paul Perry, Kris Lees, Robert Thompson and Gary Harley. The NJC will also recognise the contribution to the industry of the late great race caller John McDermott who passed away recently.

Newcastle trainer Nathan Doyle will saddle up two of the favourite’s in the Kris Lees Provincial and Country Maiden Plate (1300m) and he can’t split the pair. The stable pair are Mentalism and Skip To My and both are very promising.

Mentalism won a Gosford trial by 4.43 lengths on November 4 and the gelding was a $2.20 favourite in his only race start at Hawkesbury on November 19. He was expected to lead but he was slowly away and it all went pear shaped from there. Whenever jockey Koby Jennings attempted to secure a run the gaps closed and the three year old went to the line with plenty in reserve.

The filly Skip To My won a trial hard held at Gosford on October 14 and she started favourite on debut at Gosford on November 10. Surprisingly she jumped in front and led until well in to the straight before finishing third, 1.20 lengths from the winner.

Doyle discussed the prospects of his pair on Thursday “Mentalism is pretty smart and I went to Hawksbury confident, but he didn’t jump well and from then on he never got a clear run. I wanted him to lead and that didn’t happen so hopefully he will roll forward and probably lead on Sunday. He is on his home track which also helps.

There is plenty of upside to Skip To My. I didn’t want her to lead at Gosford and when she did, I knew it would not end well. This filly needs a bunny to follow and she is raw. I have worked them together and I can’t split them. I also have Gironde in the Robert Thompson Cup and he is racing well. However, he has to be ridden patiently and his run timed to perfection. In his favour is that his claiming apprentice Dylan Gibbons has won on him and he has the rails barrier” Doyle said.

Collier Bay, beaten only 1.65 lengths in the Max Lees Classic on TAB Hunter day, is the one to beat in the Australian Bloodstock 2YO Maiden Plate (900m). Regan Bayliss rode the filly on debut and he has the mount on Sunday. The son of Golden Slipper winner Capitalist had trialled nicely before the debut run.

Scone trainer Rod Northam travels down the Hunter Expressway with promising colt The Wayfarer which will contest the John McDermott Memorial Maiden Handicap (900m). The three-year-old was heavily backed on debut at Scone on November 16 when he was beaten two lengths. He is a fast horse and he won two trials before his only start. Robert Thompson rides from the rails barrier.

Gosford mare, Dame Kiri resumes in the Robert Thompson Cup (1200m). She has had six starts at Newcastle for a win and four placings. She is trialling well, has drawn well and Andrew Gibbons has the mount.