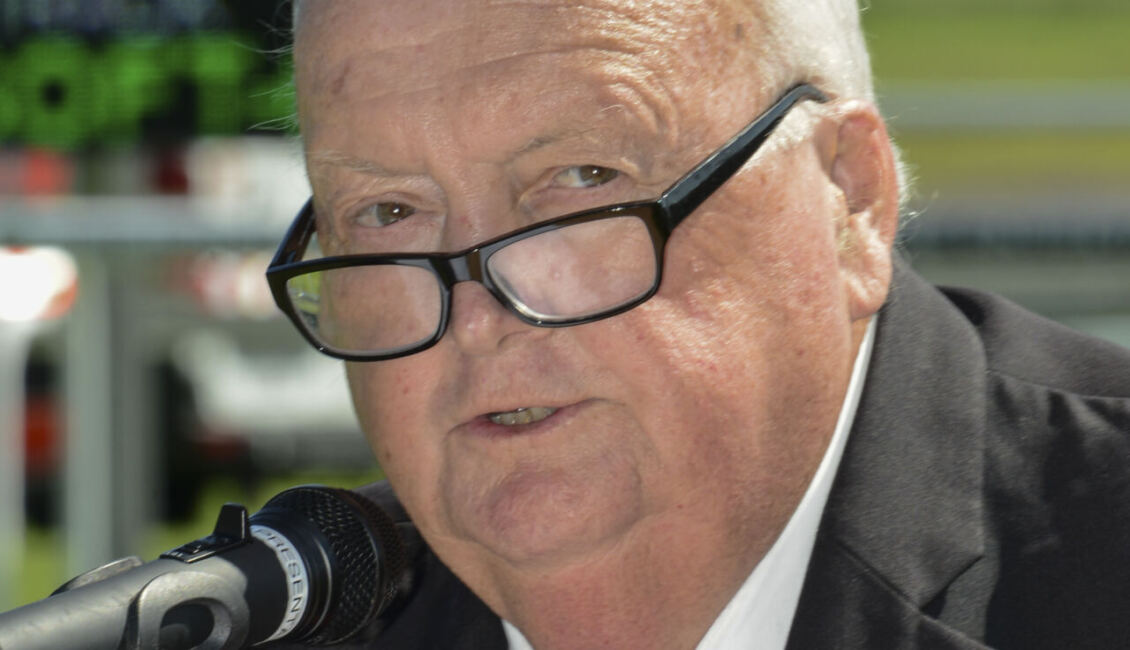 Highly Ambitious is a highly well-bred 2 year old filly in the Lees stable. She is on debut after a nice trial at Gosford recently, she has drawn well and has speed.

Arimathea is first up and has been placed in her only two starts.

The Leopard’s Tale led all the way in a recent trial.

Comporta from the Waller stable had good metropolitan placings last prep. She was beaten four lengths first up at Canterbury and she will be fitter this time.

Emaleah has raced well in all three starts while Eminencia had no luck on debut.

Too Much Class resumes after an outstanding trial at Gosford. Her country form last prep was very good and she came form last to win the trial. She races very well fresh.

Sarah Elizabeth wasn’t far away last start and has a claim while Queen Bellissimo led all the way for an easy Newcastle Maiden win last start.

Deficit has looked good in placings in his only two starts at Wyong and Gosford. He has run on strongly over 1100m both times and he will appreciate the long straight and the longer trip.

Teluici has trialled well and Allusionist has a chance.

Mantinello resumes after a close second in a Randwick trial. His form was okay last prep and he has been gelded during his spell. He has drawn well and could lead.

Exterminate is racing well enough to win and he likes this track.

Mentalism has been placed both starts this prep.

Eye See Things is enjoying a successful preparation with a win three placings from four starts. She came from a long way back when narrowly beaten at Gosford last start. She will appreciate the long straight and she has good soft track form.

Smart Success races well on this track and is fitter this time.

True Valentine is a speedy filly and she won a recent trial.

Kibosh won by 4 ½ lengths at Kembla last start and she has a good record with two wins and four seconds from seven starts. She is an on pacer and Andrew Gibbons rides for the first time.

The promising Fantastic Baby resumes and he had outstanding form last prep. After being runner up in his first two starts at Gosford he then won at Newcastle and Taree. He has had two trials and he is ready to win.

Briars Kingdom won nicely at Kembla second up and Defeat is ready to improve.