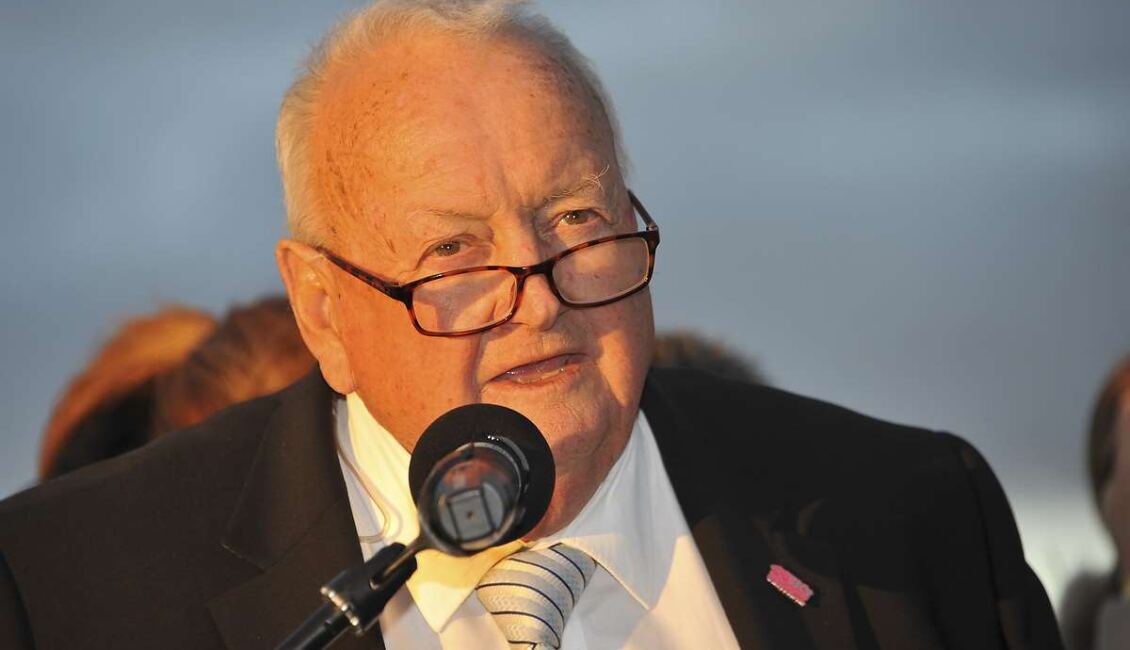 Race 1 – The Prince Of Merewether 3YO Maiden Handicap 900m

Field Wiri resumes here and has drawn nicely. She hasn’t raced since going down by half a length in a Kembla Maiden in April. The filly was narrowly beaten in a recent trial and has speed to burn.

Ultra, closed off nicely in a recent trial and she was narrowly beaten on this track in June.

Willowy is knocking on the door after placings in two of her only three starts. The filly run on well when runner up last start at Kembla and she was placed on debut on the Kensington track in August. She runs a strong mile and Reith has the mount.

Youthfull was a close third on debut on this track on September 4 and she has the rails barrier.

Jesse james will be an odds on favourite as he steps up from 1600 to 1890 metres. The Kiwi bred has had eighth starts for a win and six placings. He would have won at Wyong last start only for laying in over the closing stages. He bolted in at Goulburn two starts back and he is bred to stay.

Patrina should have finished closer lats start and Deel Street will appreciate this trip.

Norwegian Bliss is a promising mare which steps up in class after an outstanding debut run at Port Macquarie on September 26. The Kiwi bred four year old put the writing on the wall with an easy Gosford trial win prior to her debut. The longer trip is ideal and she has a soft draw.

Spanish Pearl was narrowly beaten first up at Hawksbury and she had good form last prep.

Pascal was a creditable third at canterbury in his only race start on May 5. In a recent Rosehill trial, he led under a hold and bolted in. he will go forward as he has good speed.

Strombus is n debut after an impressive Randwick trial and he has drawn well.

Uncaged is speedy and comes off a nice trial.

Arthur Francis is in good form and he will appreciate the long Newcastle straight. He was an impressive first up winner at Wyong and he stepped up in class when a fast finishing third at Gosford.

Torinda broke through on this track last meeting and he should run well.

Spaltet won his only start in Victoria and had a quiet trial recently.

Tim’s’ Principal races well here and he closed in late after loosing a blinker when runner up here last start. He is the class runner and in eight starts on this track he has a win and five placings.

Miss Scalini has the claim and barrier one and will be on the speed.