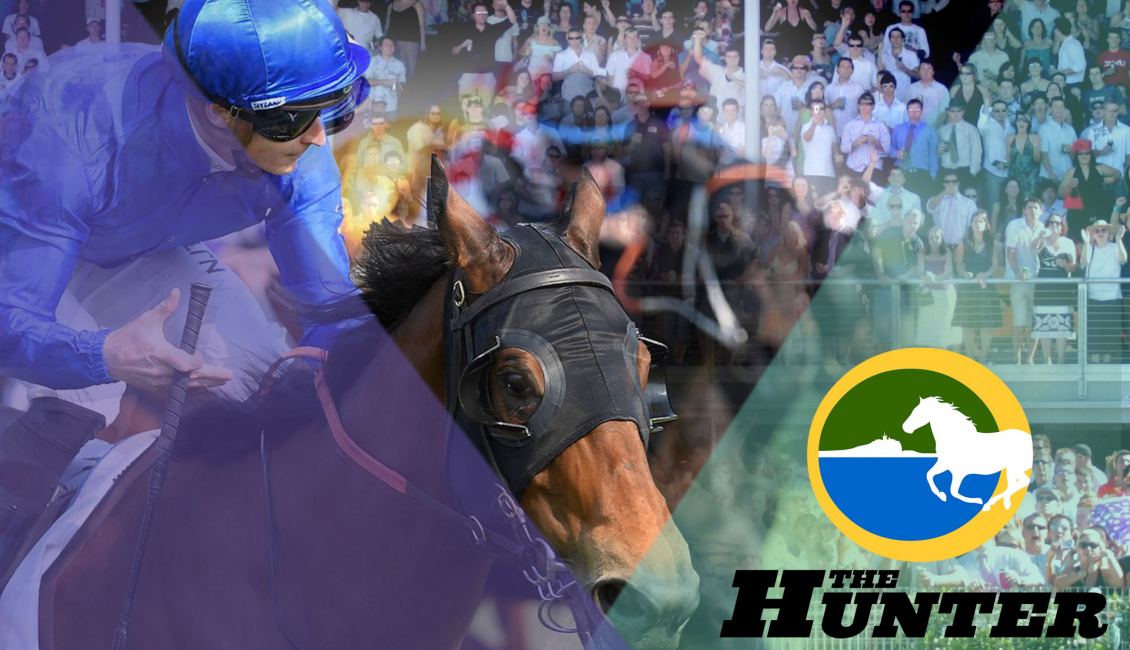 All of these two year old’s are having their first start but have had at least one barrier trial. The Godolphin filly Sliders was never off the bit in a recent Randwick trial and she has drawn well.

Pippa Charlotte is very fast and has an ideal barrier while Baby Wong won a recent trial in good style at Scone.

Singleton mare Cecilia has a good record and she races on the speed. She was an easy winner on this track in a Country Class 1 last start and she led all the way to win a Scone Maiden in June.

King’s Trust was fourth in a similar race at Rosehill last start and Monica’s Star is in good form.

Fortress Command has won two from three this preparation and he has barrier one and Nash Rawiller. He was on the speed all the way when a fighting winner at Rosehill last start. First up she he won well at Warwick Farm.

Vadiyann is an is an imported gelding and the winner of four from six. He bolted in with a recent Randwick trial.

Opacity will appreciate the longer trip.

Superium has a very good second up record and he was only beaten a length first up. He has since had a quiet trial. He is clearly the best performed horse in the race and Louise Day will claim 2 kilograms.

Café Royal has won four from seven and she resumes here after a nice trial.

Deference has an each way chance at big odds.

Super has won three from seven on this track including two brilliant wins here in October. He won by three lengths here last start and two starts back he won by five lengths on this track. He only has 54 ½ kilograms.

Prospectus has been in outstanding form in Queensland and has drawn well.

Perfect Radiance is a promising three year old from the Lees stable, unbeaten in two starts on this track. He blitzed his rivals first up at Newcastle on October 17 and was stiff when narrowly beaten at Randwick last start. Avdulla rides from a favourable barrier.

High Supremacy is talented and after a stylish Kembla win on debut, he hit the line hard when placed on this track two weeks ago.

Real Peace was placed in the Bondi Stakes last start.

Signore Fox is great value and he comes off an outstanding trial win recently. He is a winner at Newcastle and he was placed behind Trumbull in the Sydney Stakes last start. He should be three pairs back and he has an electrifying sprint.

Trumbull has won here and he won the Sydney Stakes last start.

Strawb resumes here after an impressive trial. She is richly talented with four wins from seven starts. She has won two from three starts at Newcastle and she has drawn nicely.

Enchanted Heart is chasing a hat trick after winning at Rosehill and on the Kensington track.

Willowheart can improve on the firmer track.

Through The Cracks first up run at Randwick was a ripper. He is a backmarker and he came from a mile back when beaten half a length at Randwick. He likes this track and he won The Provincial Championships Final at Randwick in April.

Two Big Fari is talented and he won’t be far off the lead.

Hilo is a last start winner with a chance.