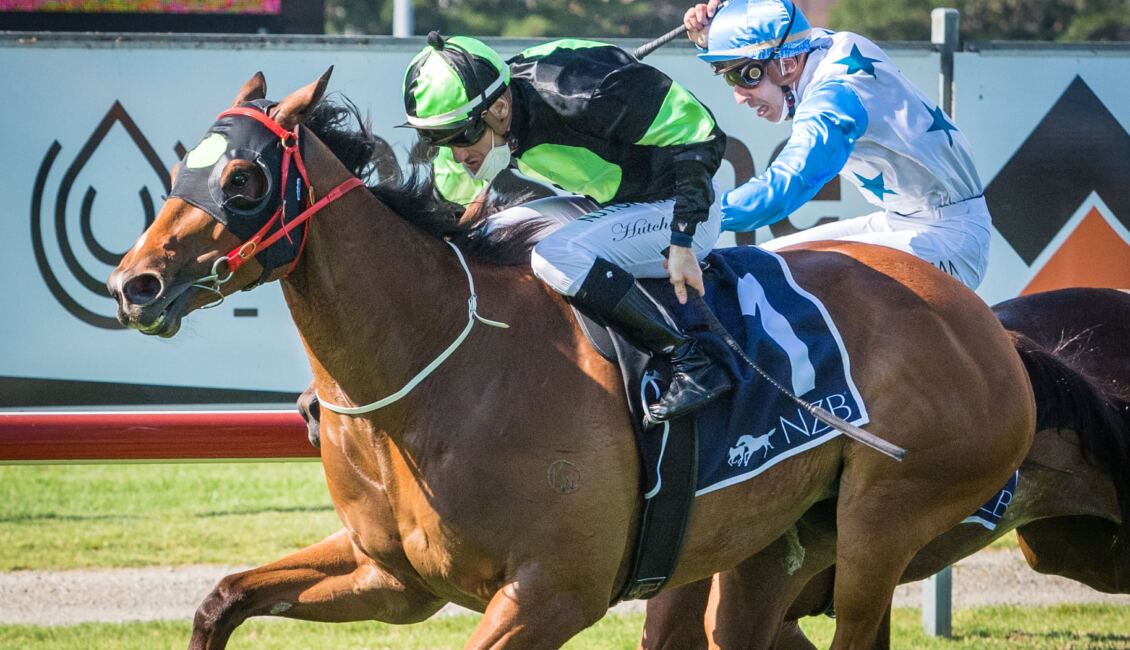 Warwick Farm trainer Joe Pride currently in lockdown and unable to attend race meetings watched from his home as his stable enjoyed one if its most successful days on the track on Saturday.

Pride’s day was off to a flying start when Torinda a galloper he declared would win in Saturday’s edition of the Herald, was successful in the Strathayr Maiden Handicap (1400m) at Newcastle Racecourse. Heavily backed into $3.35 favourite the 5 year old engaged in a titanic battle with runner up Anythink Goes down the straight to win by half a length. Racing for the first time in blinkers, Torinda with Kiwi jockey Rory Hutchings aboard, trailed the leader Anythink Goes from the outset and he drew away in the last 50 metres.

Pride believed he would win comfortable when he let down at the top of the straight. “I am not sure what to make of that win as I thought he would put four lengths on them when he cruised to the leader in the straight. He looked like he clocked off when he hit the front” Pride said.

Jamie Walters Proven Thoroughbreds race Torinda which was knocked down to Walter for $62,000 at an Adelaide Magic Millions Yearling Sale. Proven Thoroughbreds have twenty horses on Pride’s books and later in the day they combined to win the Group 1 Epsom Handicap with Private Eye at Randwick.

Dylan Gibbons returned from suspension to land $12 chance Party Host a winner in the Sage Painting Benchmark 64 Handicap (1850m). The apprentice did not ride for two weeks after a nine day suspension at Goulburn recently. Saturday was his first day back riding and he now joins the injured Reece Jones as joint New South Wales Apprentice leaders with 19 wins a piece.

Trained by father and son Joel and Wayne Wilkes at Taree, Party Host won his fifth race in forty two starts. “Dad has had a long association with the Wilkes family and they have given me many opportunities since I have been riding. It is great to be back and I have a busy week ahead which is good” Gibbons said.